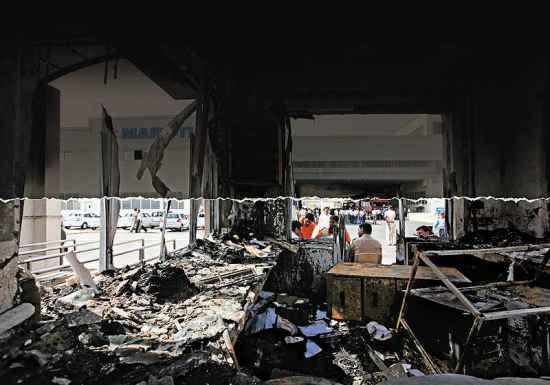 When Osamu Suzuki, the patriarch of Suzuki Motors, left India after his first visit in the early 1980s, he promised the newly formed senior management of Maruti Suzuki a “gift” on his return to Japan. When several large packages that finally arrived were opened, out came time-clocks to be punched by all employees. Thus was born the modern Indian corporation. Many practices Indian companies take for granted today—mandatory attendance, relentless punctuality and perpetual productivity—began with Maruti. So did the company uniform, the common canteen for all employees and even common toilets for workers and managers. As Maruti’s people’s car sales soared up the charts, its workers became the subjects of envy. Wearing the uniform became a matter of pride.

Sure, there were some labour issues at the automaker, and a few major strikes—one in 1988 and a three-month biggie in 2000—but nothing that upset the image of Maruti being a worker-friendly company. Obviously, something has dramatically changed since. The $7.5-billion Maruti Suzuki is since 2007 a fully-owned Japanese company that still lords over 50 per cent of the Indian car market. It made $290 million in profits in 2011-12. But its massive unit at Manesar, 91 km from Delhi, has been such an unhappy place over the past year or so that you could be forgiven for thinking it’s another company. 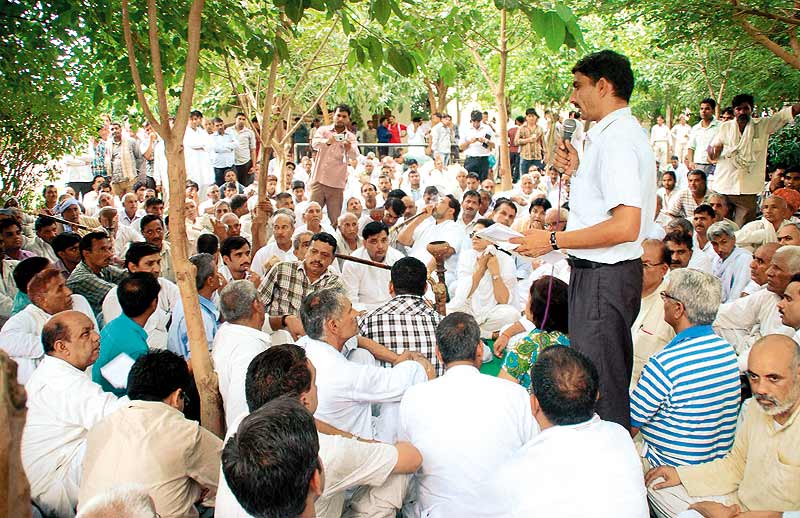 The ancillary economy A 100 villages around Manesar hold a mahapanchayat over the Manesar violence. (Photograph by Manoj Kumar)