The First Citizen race hots up. Parties get their pawns in place. 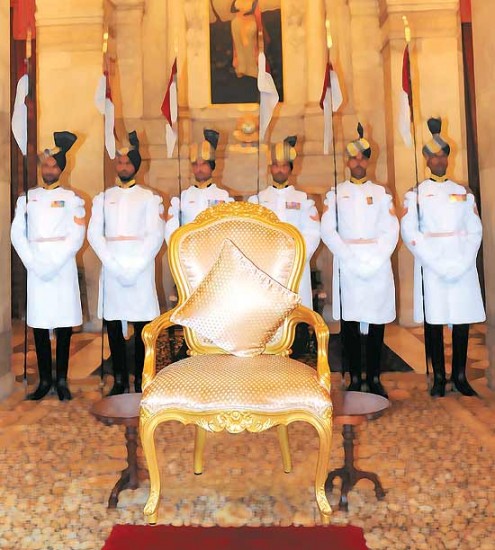 President Hamid Ansari? The man is, of course, the quiet ex-diplomat who does not normally grace the covers of national magazines. But the current V-P is also the man most likely to make the move to Rashtrapati Bhavan, come July 25. Indeed, the moves to make him the 13th president of India and the counter moves to deny him is the story of the day. The great irony of the times is that with the prime ministerial office diminished, the ruling UPA feels it must redeem its dignity by anointing a president of its choice. Apparently, the Gandhis are in favour of Ansari. So to get him the job the Congress will reach out to the Left and possibly ignore Mamata Banerjee’s objections. If that happens, as some Congress leaders are indicating, it’ll indicate a subtle political realignment.

Although a ceremonial post, the next president will decide whom to invite to form a government in 2014. That would be the moment of great power for the new Rashtrapati. So on July 25, when the new president is sworn in, will it be the current vice-president who takes on the exalted mantle? He would have had a relatively easier ride to the high office but for the events of December 29 when, as chairman of the Rajya Sabha, he adjourned the House at midnight and marked the end of the winter session of Parliament before voting on the contentious Lokpal bill. He lost many friends that day, particularly among the smaller parties. The BJP members still insist he acted on behalf of the ruling party. They say they will not be happy with a Hamid Ansari candidacy. 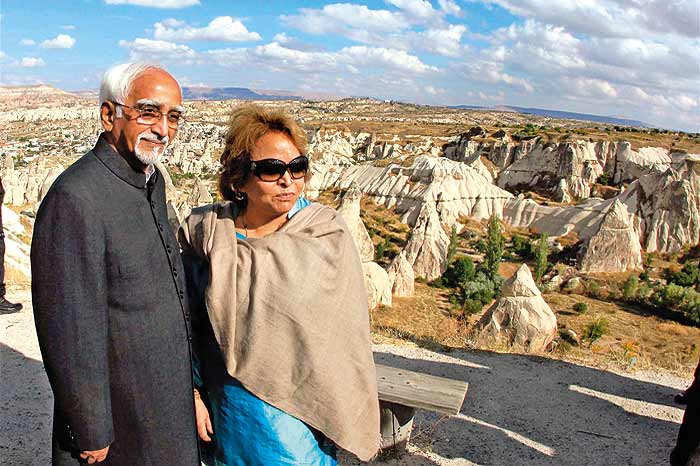