“The Audience Has Changed. Why Shouldn’t We?”

Siddharth Malhotra talks about taking chances in the Bollywood's commercial space and his dream of providing accomodation to single stugglers in the city... 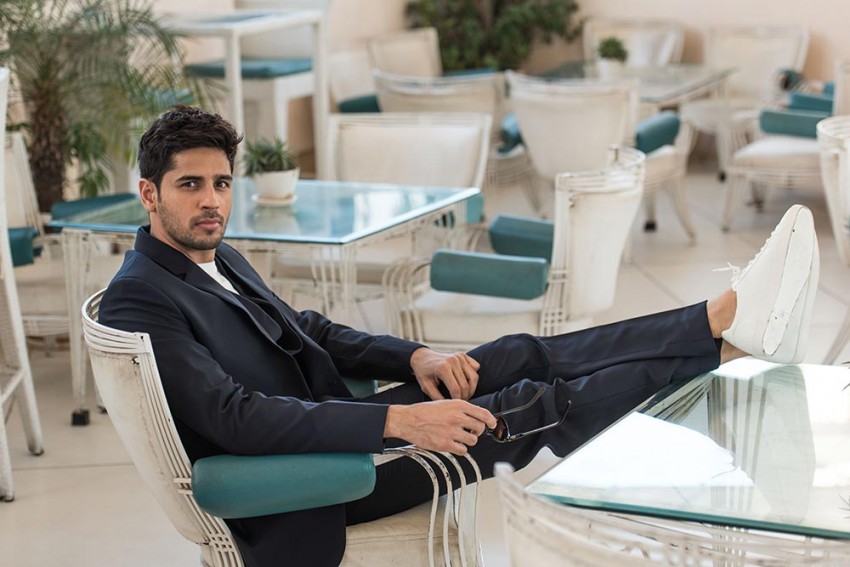 Photograph by Getty Images
Prachi Pinglay-Plumber August 24, 2017 00:00 IST “The Audience Has Changed. Why Shouldn’t We?” 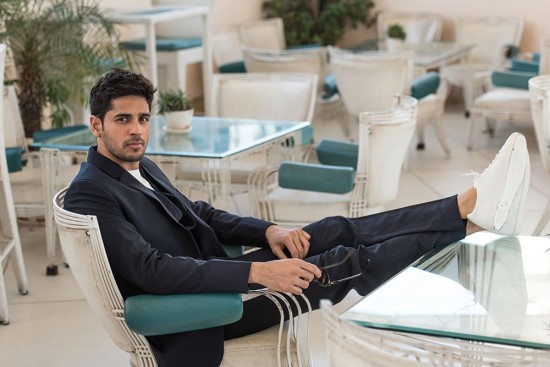 Siddharth Malhotra debuted in Bolly­wood with Karan Johar’s Student of the Year and went on to do films such as Hasee Toh Phasee, Ek Villain and Kapoor & Sons. In a conversation with Prachi Pinglay-Plumber, Siddharth talks about taking chances in the commercial space and his dream of providing accommodation to single strugglers in Bollywood. Edited excerpts:

What is your forthcoming movie A Gentleman all about?

It is an action comedy directed by Krishna D.K. and Raj Nidimoru. The USP is the humour that they bring to the script. They like to think out of the box. Unlike their previous movie Go Goa Gone, which was very niche, this one is more universal in appeal. They have indeed ventured out of their comfort zone. The humour is easy to understand, which is what I liked. Moreover, I get to play two characters, something I have not done before. It has a nice twist to it. The genre of action comedy has been reinvented and packaged in a stylised way. It is releasing on August 25, which is Ganesh Chaturthi, so Ganpati Bappa Moraya!

You have tried a variety of roles, but all within the commercial space...

Yes, it’s fun experimenting within the commercial space. If no two trailers look the same, people also feel this guy will do something new. I have ­con­sciously chosen to not repeat. After Student of the Year and Hasee Toh Phasee, many people might have felt I have a softer face and said I would do only romantic films. But then came Ek Villain and its success gave me the confidence to try different scripts and do different kinds of work. None of my films look the same. As a young actor in the industry, which has been around for a long time, I feel it is high time we changed some trends. The audience has changed and they have more avenues of entertainment. Why should we be left behind? At least, let us try, even though not every film will work. These are the years I can do it, when I have no real baggage.… We need to keep the commercial aspect intact, but why should I be bogged down with a particular genre?

You attempted Bar Bar Dekho. Do experiments of that kind bother you?

It was a comedy thriller. I loved its message that we need balance in our life, which is so relevant to our times. Unfortunately, the message didn’t come across. I got to play a 40-year-old and a 60-year-old, complete with prosthetics. There was so much make-­believe and I found that exciting. But things don’t always work in your favour and you have to let go. But that is also true about successes. I have to let go of the good and the bad. You are only as good as your last film and need to have a detached attitude towards it.

Kapoor & Sons was path-breaking in its own way…

Hats off to the director. I was part of an ensemble cast, but I took it because not too many people make that kind of film. It was a nice family film.

Everyone is talking about the pressures of not having audiences coming in. What needs to be done to go bey­ond the opening wee­kend sales?

People have become so aware, they know whether the content is good and the script well-written. We have a dearth of good writers, especially writers who don’t direct as well. The majority of writers write for a particular director and the majority of good directors are writers too. Working with the B.R. Chopra family, I learnt that he used to have this group of writers he had hired, who would just write different scripts and get a separate credit. Ittefaq came out of that.

Isn’t remaking a suspense thriller a bit risky? I mean people know what happened in Ittefaq.

We are not remaking, but adapting it. B.R. Chopra produced it and Yash Chopra directed it. Their grandson Abhay Chopra is making his directorial debut with this film. I have not seen it, but I have been told it’s very different from the original. That film was entirely set in one house and had no songs. The essence of the murder mystery, though, remains the same. It’s a whodunit—something people have not seen in a long while.

Do you believe in hit pairs, such as you and Alia or you and Parineeti?

I don’t think people are obsessing about pairing anymore. There was a time when everything was a love story. Even action was about love at one point. But I did a film, Brothers, in which there was no heroine opposite me.

“I had my share of struggle. I came from Delhi for a film that didn’t work out.... It was four-five years later that I got the nicest launch.”

Have you considered writing or production?

I love the process of filmmaking. You want to give more than just your performance. You want to give proper guidance. I will consider production. It will be great to put my money on a story that deserves to be told—maybe eventually. So far I have been lucky to have found good producers.

What is your take on the recent controversy on nepotism in the industry? You are an outsider, but you did get a dream debut.

Now the majority of Indian youth know what the word nepotism means, thanks to what happened. Jokes apart, yes, my journey is unique. But I had my share of struggle. I came from Delhi for a film that never worked out. For the next four or five years, I struggled, did modelling, worked as assistant director.... Only then was I lucky to get the nicest launch. I think Anushka (Sharma) and Deepika (Padukone) are the only two in the industry today who got similar launching pads.

The only advantage those who come from industry families have is the sense of awareness they come with. For ­outsiders, when your film doesn’t work, you sometimes feel there is no one to fall back on. You have to be more alert, assertive and resilient about taking those chances. I have been lucky too. Who would have thought in my college that I would be launched by Karan Johar? If that can happen, anything can.

Is there something you would like to change about Mumbai?

I have had an interesting journey, coming to the city and trying to make a living. Getting a house on rent was painful. Only I couldn’t handle the rejection. If you are single, if you eat meat, if you trying to make it in Bollywood, they say, arrey nahin sir…. We are diverse as a country and we have immense respect for multiple religions, but we get stuck with such technicalities. Hopefully that will change. I used to keep saying that whenever I can afford it, I will buy a whole building and rent it out to singles who are struggling in Bollywood. I want to make that place some day.

‘I Had To Search For Hell, The Modern Hell’