The Ants Write Their Own Script

Did Partition's onus rest only on its grand players or did the untold story lie outside conference chambers? 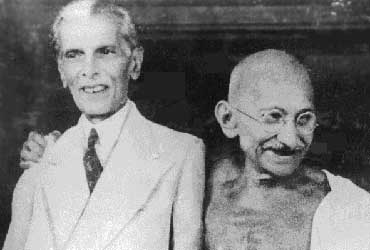 Stanley Wolpert revisits the transfer of power in mid-August 1946. Starting with the indictment of Admiral ‘Dickie’ Mountbatten, Britain’s last viceroy in India, he concludes his story with the failure of M.K. Gandhi and M.A. Jinnah to stop the runaway juggernaut to Partition. In the course of this journey, he covers some of the familiar landmarks until we reach the parting of ways, the only seeming solution to an intractable problem.

Nehru conceded that he and his Congress colleagues were tired men and getting on in years. He mentioned that they could not stand the prospect of getting to prison again, and if they had stood out for a united India, prison obviously awaited them. They saw the fires burning in Punjab and heard of the killings. The Partition plan offered a way out. They expected it would be temporary; that Pakistan was bound to rejoin India.