A story of love come lately and marriage at mid-age 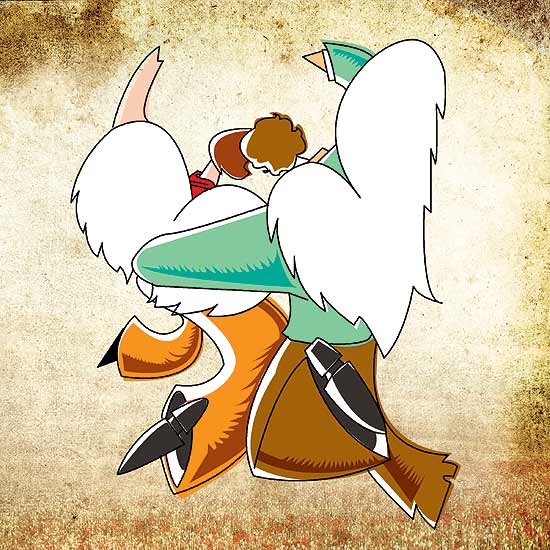 Our marriage, just about a few weeks old, under a kitschy canopy on one tony, pothole-filled south Delhi lane, was not so fat and not so lean. Middle age be damned. We felt none the worse for it as the pheras were taken late in night with a glee that would fail the Johars of the world (though a few pheras less than the mandatory seven may have been gladder for the heart).

My staying single had been inexplicable to all who know me as I’m quite the marrying type. In fact, I would go around in my early teens with the ditty about how a good wife can ensure a good life. I stumbled around enough but the fact is that only once did I have the temerity to ask a woman’s hand in marriage. I got trumped and had moved on, not so desolate. I was cruising along fine. Still, not a day went by when I would not be asked by at least one person when I was going to get married. I would always wriggle out of it, with some temperance. Once Das, the amiable waiter at the UNI canteen in central Delhi, even went so far to ask what use my instrument was of then—the actual word he used was more colourful, of course.