‘The Allegation And The Report Are Concocted’

Excerpts from an exclusive interview with the RSS head of publicity 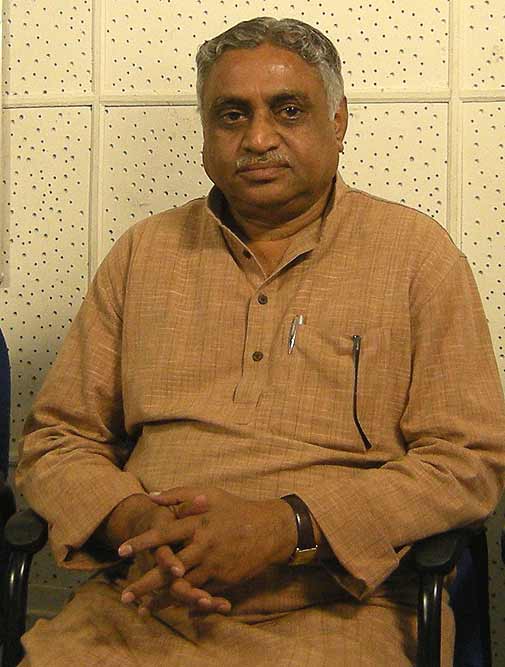 Excerpts from an exclusive interview with the RSS head of publicity, Manmohan Vaidya:

For the first time ever, allegations of involvement in terror activities have been made against an RSS chief. What does the RSS have to say about Swami Aseemanand’s interview and allegations about Mohan Bhagwat?

Allegations haven’t been made by Assemanand. It has been reported by the reporter which has been denied by Swami Assemanand through his advocate. And according to the jail manual, to go inside the jail and take an interview of this kind needs permission. That requisite permission had also not been taken. Therefore, this allegation and the report is concocted. This is what even he (Aseemanand) has to say.

So should we believe that the Sangh is completely denying the charges?

We have said so before. Sangh had cleared its stand long time ago. That the Sangh does not believe in such violent activities. Nor has the Sangh ever supported such actions. If some person seems involved in this kind of activity...