That Waterfall We Bathed In

The advent of television spawned the first of the ads that were truly Indian in flavour. Pops Sridhar looks at the iconic ones that triggered our common dreams. 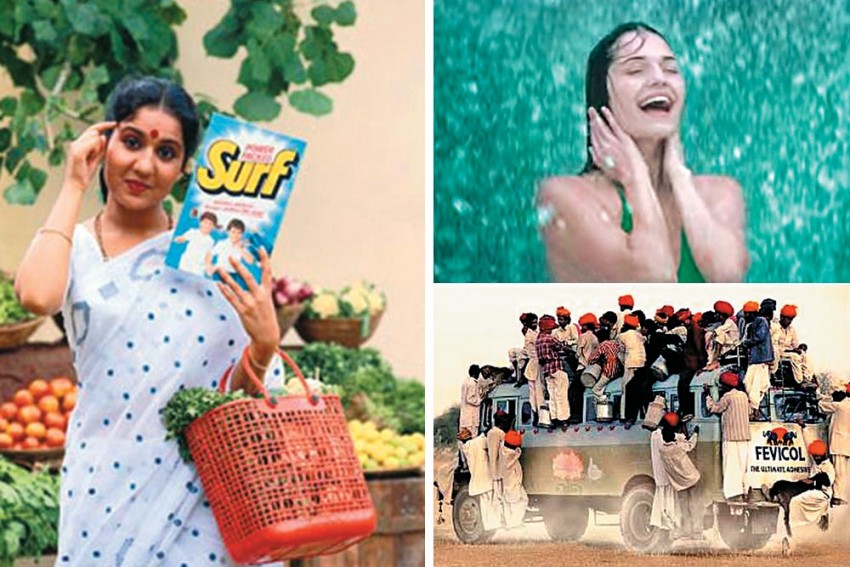 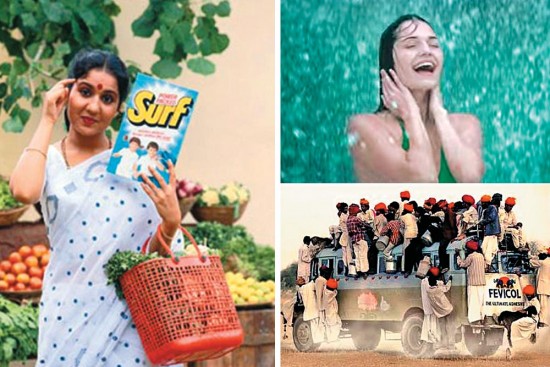 I thoroughly enjoyed Pops Sridhar’s roller-coaster ride of the best advertising in the last 20 years that this country has produced. After Indira Gandhi laid low the tribe of expat creative directors who ruled the Indian advertising industry and they all fled off-shore, it left a nascent industry in the doldrums, as all copywriters and creative directors essentially wrote and dreamt in English. Till then, advertising only connected with English-speaking, convent-educated, city-based consumers, leaving a majority of the vernacular-speaking, and dreaming, consumers to struggle with bad translation from English, with no head or tail of idiom.

Pops’s very interesting journey on 30 second commercials starts with the beg­inning of the arrival of people who changed the Indian advertising environment permanently, forever and forever, making it a unique Indian experience—’The bilingual creative animal’—and so you will find that Indian advertising found its true metier and idiom through the dreams of Piyush Pandey, Prasoon Pandey, Kamlesh Pandey and so forth and so on. Of course, there were still English-dreaming creative influencers in Indian advertising, but their breed started becoming rare. Thus came about a huge renaissance in Indian advertising, which is unique in the annals of the advertising world. What Pops has done is that he has taken us on a journey of nostalgia and tremendous insight into what went behind in the crafting of these great 30-seconds and one-minute thrillers.

I only wish that Pops has also given some background of the idiosyncratic characters of the creators of these ads. They were truly characters and personalities from as diverse backgrounds as the varied fabric of India. They bought with them behaviour, passion, insights, experiences—all of which opened up the third eye of the state of the nation. They—all these giants of advertising—in their own personal capacity were truly a wild bunch of free thinkers. For students of advertising, it’s a tremendous tour de force of the rise and rise of Indian advertising, where content was king and technology seamless and invisible, ruled only by the big idea.

Pops has selected and taken us into the process of how some of India’s greatest television commercials were created. For the professionals it is a trip into nostalgia, for the common consumer on the street it is memories of growing up with jingles, lines and ads which made up such an important part of the process of being Indian. For the historian and the sociologist, it was a peek into the minds and characters of a huge biodiversity, biases and dreams of the nation. This book is for everybody whose lives are touched by Indian advertising, often leaving an imprint on our behaviour in just that little way, and thus shaping the perception of just who we are, what we are and that “we are like that only”. Written by an advertising great, it is insightful, original, and a damn good read.

Thank You Pops for taking the trouble to go behind the scenes and say it the way it is.