That Famous Card Is Proving Hard To Pull

For all its secular protestations, SP hasn’t protested the ruling 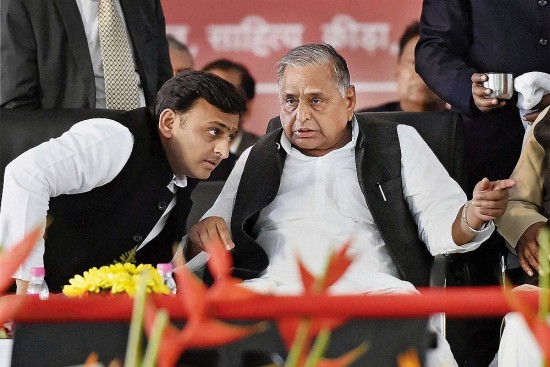 They say time is a big healer. But what one sees of the ruling Samajwadi Party in Uttar Pradesh is that time has taught it to play games, even with its much-vaunted secular ideology. The acquittal of 16 PAC personnel pointedly accused of the cold-blooded murder of Muslims should have outraged a party that owes its rise and return to power largely to support from minority groups. But there was not even a murmur from SP supremo Mulayam Singh Yadav or his chief minister son Akhilesh Yadav.

Mulayam, as the opposition leader when the massacre took place, had stalled proceedings in the assembly.