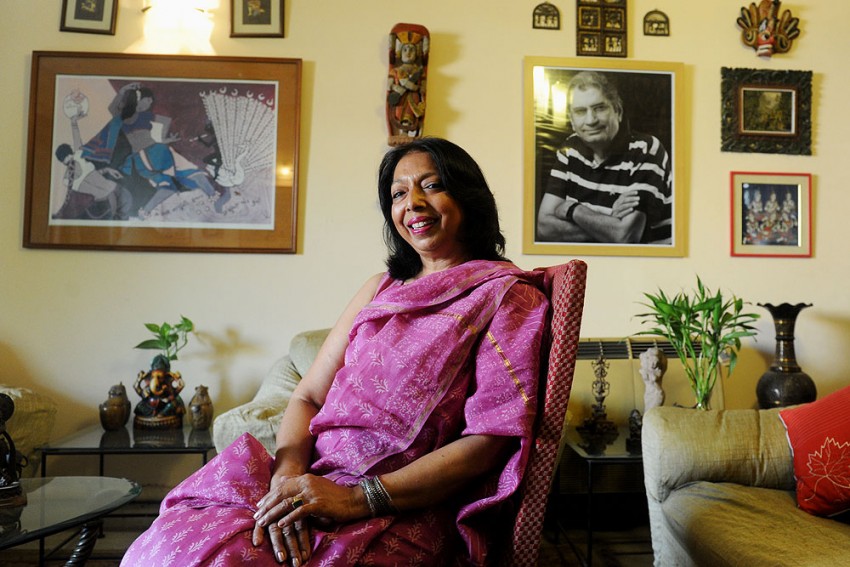 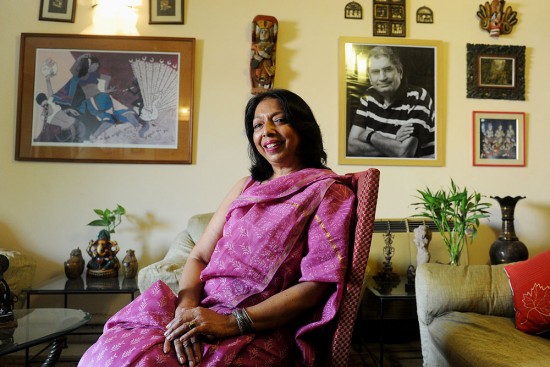 Are magazines dead? Is print on its way out? These questions have been asked for a while, but going by the trend in the past two decades it looks like print still has space. I won’t go into an analysis of this issue: there are plenty who have discussed it to death. Instead, what I would like do is to share my own experience of it. If you were anywhere near Vinod Mehta, this experience was unavoidable. Vinod was a quintessential magazine man; they ruled his life and coloured all that he did. 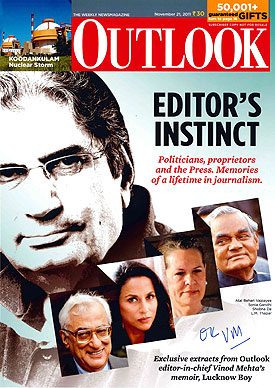 Curiously, this was not always the case. Though he started out as the editor of a magazine and then a Sunday paper, he later moved to a daily and for a bit that became his love. The thrill of being there as it happened and telling it all by daybreak was what got his adrenaline going. When Outlook was on offer, I recall he was anxious and worried. Could he live with the slow, weekly pace? But gradually, he got to love the genre again. Part of this was because Vinod was a print man. Though he often appeared on TV, it was not a medium he was attracted to, and the digital world held even less interest for him. He was certain it would not push out print. The morning newspaper habit was too strong. As he asked, “Is it possible to take your laptop to the loo?” But the competition was formidable. What could a magazine offer to a reader who already had the latest from the TV? He agonised over this and worked on reinventing the product and himself. He managed to do both with great success.

Every Saturday he would come home with an armful of magazines: some serious, some light and some very flippant. So we had the Economist, Cosmo, Vogue, an auto magazine, men’s fashion magazines, foodie magazines, some of dubious identity and also Good Housekeeping! He would go through every page. Vinod wasn’t much of a talker so he didn’t elaborate on why he was going through this stuff—but I guessed he was looking for new and interesting ways to present things.

"The magazine culture dominated our lives. I was forgiven for forgetting to pay the bills but never for serving a meal unaesthetically."

When I applied for a job at The Pioneer which Vinod was editing, I fancied myself to be a good writer. In those days, everything was given in hard copy, I took prints of my articles and also a few magazines I had produced. He glanced through the first article and didn’t bother to read the rest. But the magazines, travel glossies, he went through with great interest. “You have good production skills,” he said, quickly shutting off any thoughts I had of being a writer, and then hired me. Working with Vinod, I learnt that just having a good story to tell wasn’t enough; it had to be presented creatively, it had to attract. Gradually I came to respect production skills and started the exciting journey of not just telling it, but telling it well. Vinod had an amazing instinct for what would grab the readers’ attention and engage their interest, which breaking story would grow in the coming week, and also which one would fizzle out, or bore the reader. His range of interests was eclectic­—from food fads and fashion to politics and crime. All this would be reflected in Outlook. 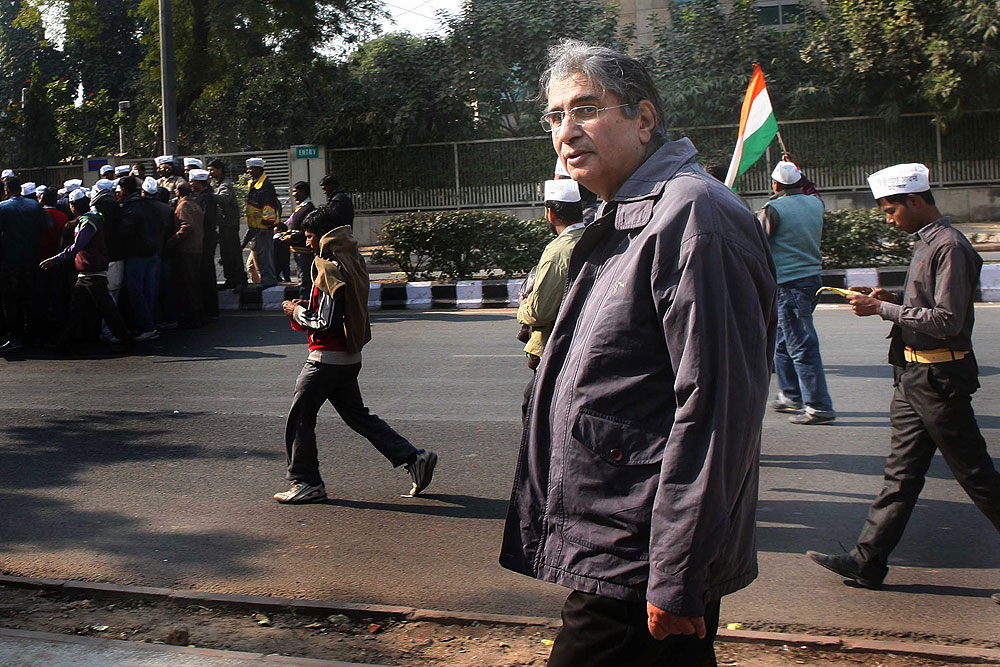 The magazine culture dominated our lives. At home the paintings on the wall had to be big. I was forgiven for forgetting to pay the electricity bill but never for presenting a meal unaesthetically! Our lives were ruled by the rhythms of the magazine. The only holiday we took was when Outlook was closed for 10 days at the end of the year. Going to work was an addiction for Vinod, who was a hands-on editor. Come Friday, he would not rest till the published thing was in his hands. He would go over it meticulously—cover to cover—and urgent personal or household concerns would just have to wait until after the back cover was closed.

His desk at home is as it was. This is where he would work at the easy-read diaries that seemed to be written from an armchair. He would write longhand, frequently consulting a dictionary or a thesaurus, then type what he had written and later check it on a printout. Only after that would it be sent to the desk. This was not mere professional rigour. It was because he believed that anything that went into the magazine had to be perfect. And he would not have it any other way.

An Enduring Impress Of Brutality