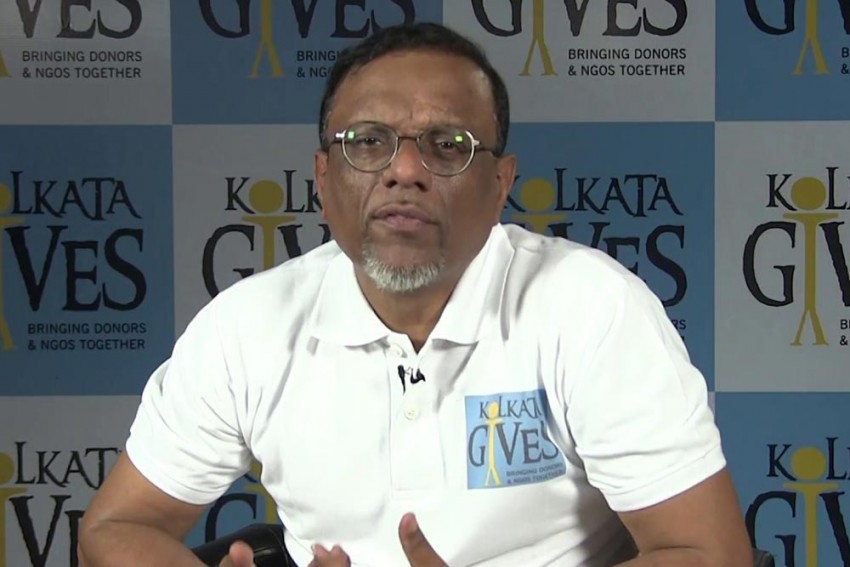 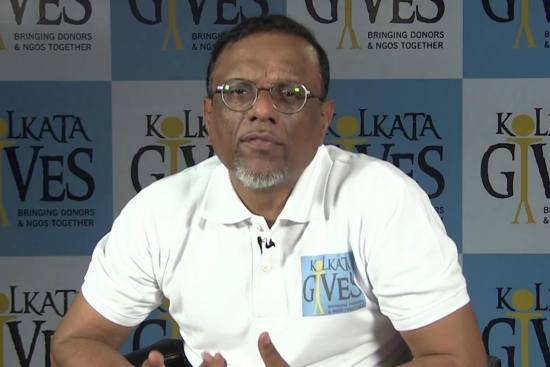 The family spent a weekend in this remote Assam pocket… doing nothing. Since the smartphone said ‘no service’, the family was resigned to sit cross-legged, make eye contact, play Scrabble, fight whether a word like ‘qi’ qualified for use…and that incidentally was the end of the game.

Tezpur introduced me to idling. One was drugged by a combination of air purity and serenity to sleep at odd hours, sit entranced by yellow garden butterflies in erratic dalliance, engage in natural barefoot acupuncture on a spiky lawn, snore through sleep on the garden bench, hug beechwood trees to enhance kinship, tune into the rhythm of the monsoonal drizzle, visually soothe myself with the manicured undulation of tea bushes, gaze at the cloudful grey of the horizon, walk through acres of Kolony Tea Estate with not a humsaaya in sight and get interrupted every three minutes by the extended mawwwww of the resident cow. For every minute I lived I got another minute free. The only reason why GPs don’t write ‘two weeks at a tea estate’ as a hypertension prescription is because they don’t get a commission.

Tea was (and continues to be) a socially responsible business even before people published Triple Bottomline Reports. My friend’s Kolony Tea Estate provides a livelihood to more than 2,000, the pluckers are women and rice is provided to workers at 50 paise per kg. The result is that tea continues to be the cheapest beverage (75 paise a cup), touching the ameer and gareeb. The three threats on the horizon: wages that need to be perpetually revised upwards irrespective of whether tea realisations increase or not; evolving climates have increased average Tezpur temperatures by 3 degrees Celsius in 50 years; extensive Arunachal def­orestation has transformed miles of dense jungles into tea gardens for the ‘benefit’ of the marginalised. 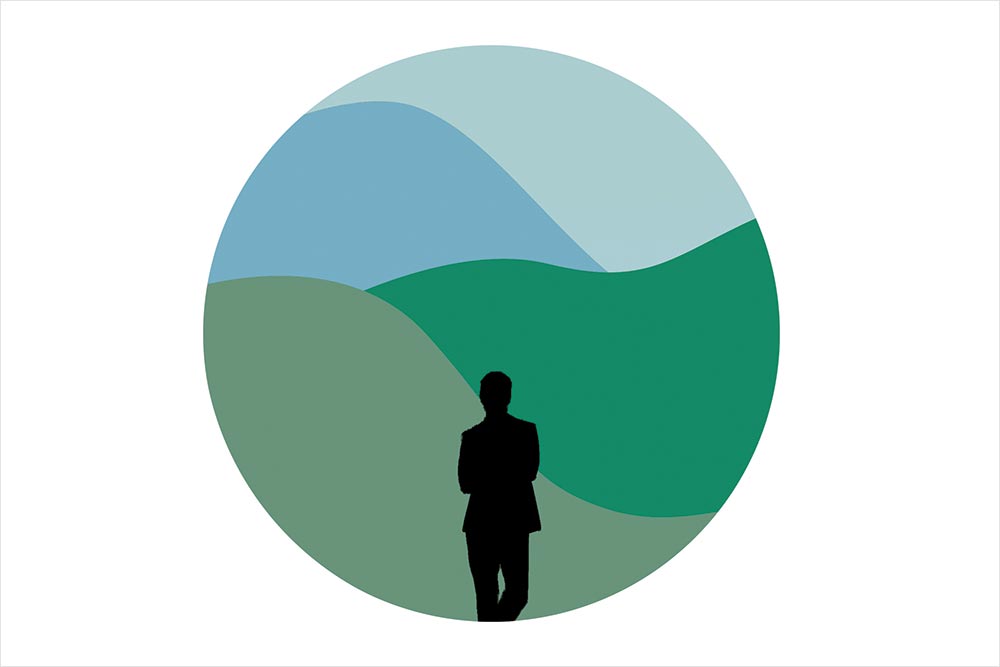 When you meet an old-timer in Tezpur, the conversation inevitably turns to the 1962 aggression. The Chinese entered India until Bomdila, around 150 kms from Tezpur. The garden owners fled; they tiptoed back months later only when convinced that the Chinese would not return. This has had a modern-day impact: the roads are makkhan-smooth, ostensibly with the objective to drive a tank from Assam to the border whenever the need arises (the collateral benefit is that selfie-seekers can gawk at the setting sun/Himalayan silhouette/waterfall spray on the river without the hand shaking or telling the driver ‘roko! roko!’)

The materialistic highlight of the second part of my trip was the raeesi stay at the 22-acre Wild Mahseer. There is a kahaani to this place: a Williamson Magor bungalow inside a 150-year-old garden lay unused for years until 2005, the promoters entered into a multi-year lease that transformed this into a homestay; they invested in a bewildering range of wall artefacts, after counting to 273 across nine rooms I gave up; they also recreated the aura of the British planter’s life in a relatively egalitarian India—the elevated ‘tray’ was still being used as a place to place our Nikes, but there was no waiter to take them off while you slouched into a chair; the waiters wore munshi kind of caps and white keds, speaking in res­pectful whispers; they still served from the left at the dining table and evacuated used plates from the right; the rooms are still called ‘Khana Kamra’ and ‘Baba Kamra’; the walls had framed letters written by angrez afsars dated 1926; the premises extended the concept of homestay to forest walks and foliage grown for elephants to eat so that they don’t rampage—my walking guide Sangeeta casually pointed to a seven-foot bamboo and said, “Grown across last week”—the best story was how a disused parking lot at Wild Mahseer was seeded with 15 plant species and when they went back a decade later they counted 48 species inside. The place is full up from October to April and 60 per cent of the guests are foreigners, including some who come here to escape the high residential heating costs during their harsh winter.

And finally, the mahseer itself. Magnificent fish. Royal emblem for a number of maharajas. The golden mahseer was in a different class, seen to grow to ­9 ft and more than 50 kgs. The wild Mahseer is celebrated because of its spirited struggle when pulled out of water. British anglers caught a mahseer, posed and framed the picture for their progeny to tell guests “my grandfather”. Forget the mahseer, I salute the slender wooden fishing rod that yanked the creature out of its habitat. Sadly, the oversized mahseer is largely extinct; the only ones you see are carved in metal frames on the walls of the bungalow named in its honour.

(The writer is an investment analyst and journalist)