Terror Isn't A ‘Muslim-Only' Problem, It's A Larger Politics

Unless we recognise and address the political aspects of terrorism, we will be beating around the bush. 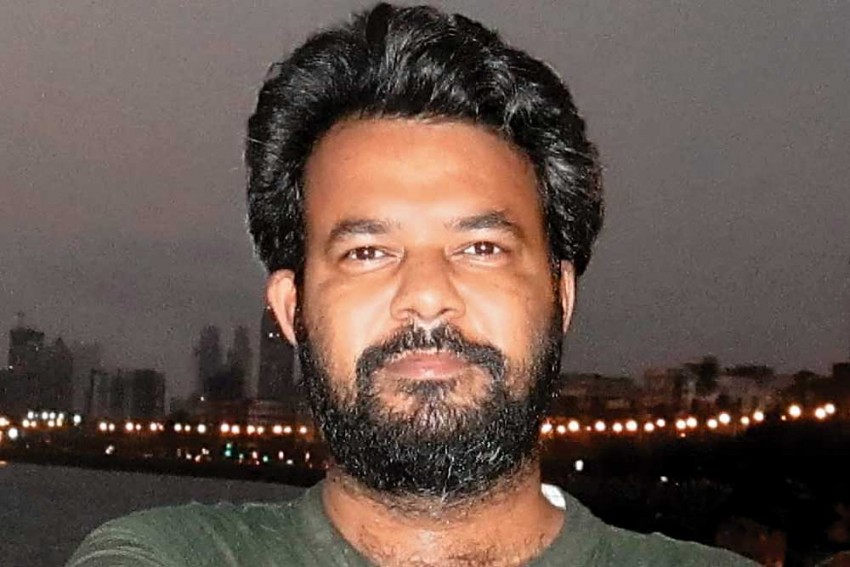 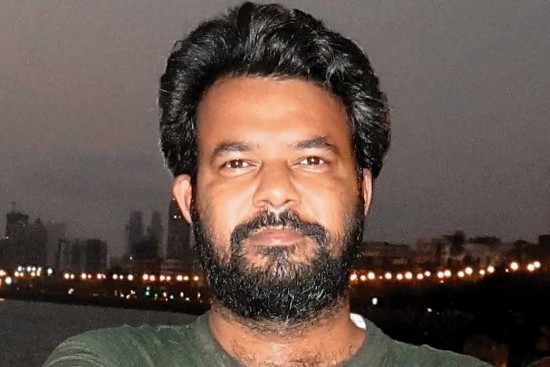 This isn’t the first time. Nor will it be the last. Every single time a bomb goes off, or a Muslim man indulges in mass shooting, without fail the first thing you hear is: Why are Muslims silent? The demand for condemnations comes instantaneously: 9/11 and Paris, Akshardham and 26/11. Even at the time of Malegaon, Samjhauta and Mecca Masjid, in which Muslims were killed, and as investigations showed, the suspects were not Muslims.

While I appreciate Muslims condemning these brutal and inhuman acts, let me confess that I am wary of its politics. The politics of condemnation essentially means that each time we are being asked to prove our basic decency—as though somehow we are not moved by human tragedy. It hints at guilt by association unless we prove otherwise by shouting from the rooftops that we condemn bloodshed. Besides, it ignores the heterogeneous nature of Muslim communities.

The question is: what should be done? At the cost of sounding a Muslim apologist, let me say: it is time to accept and understand that ‘terrorism’ is not just a ‘Muslim-only’ problem but a problem of a larger politics which cuts across the religious and ideological spectrum. So, instead of focusing on religious aspects, we should focus on the political asp­ects. Inherent in religion is the potential for both inspiring people to indulge in violent activities as well to fight for justice and peace.

Whether Islam is a religion of peace—or not—is not the issue; and little will be gained by quoting and counter-quoting texts and verses. The attraction that violent death—to oneself and to others—holds for some young men cannot be reduced to the promise of 72 virgins in jannat. Hold this view if you will, it won’t solve the problem.

Unless we recognise and address the political aspects of terrorism, we will be beating around the bush. And the political reasons are quite complex and need to be dealt with carefully. Otherwise, in the name fighting terrorism, we might end up siding with ano­ther kind of terror. And this we have already witnessed in the framing of innocent Muslim youths in India in the name of a war on terror. We must not forget that a war, no matter how noble its intention, can’t be suppressed with another war. It can only further displace, marginalise, terrorise and ruin people’s lives. That should be avoided.

(Mahtab Alam is a social activist and writer, formerly with Amnesty India.)

"The Youth Must Not Be Drawn By This Barbaric, Cruel Way”