Is our penchant for using tech on the move killing us? 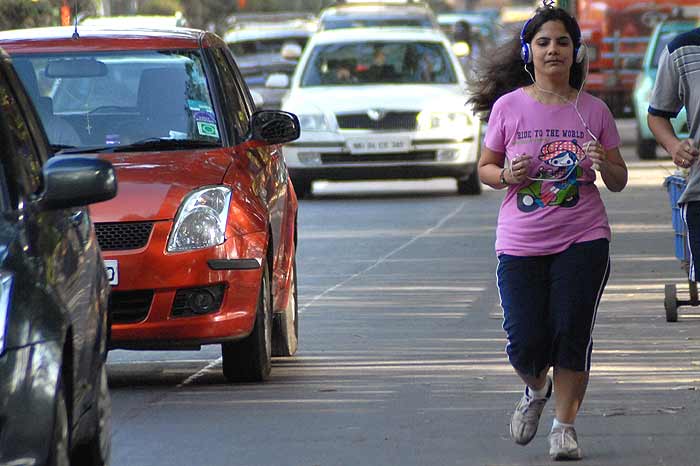 Watch Out, Danger Ahead

Last week, when 21-year-old Delhi girl Priya Jain was killed while crossing the road, the earphones she’d been sporting caught everyone’s attention and elicited quick murmurs of concern: was technology turning killer on our streets? Danger lurks on every road, at every turn: the gentleman at the wheel reaching out to check the urgent e-mail that just beeped its arrival on his smartphone. The college student who is not able to hear the car honking behind her because she is plugged into her iPod. The mother-of-two, out to pick her kids up, furiously typing out a text message in heavy traffic. We can relate because we have all been there. They are all people like us; and we are people like them.