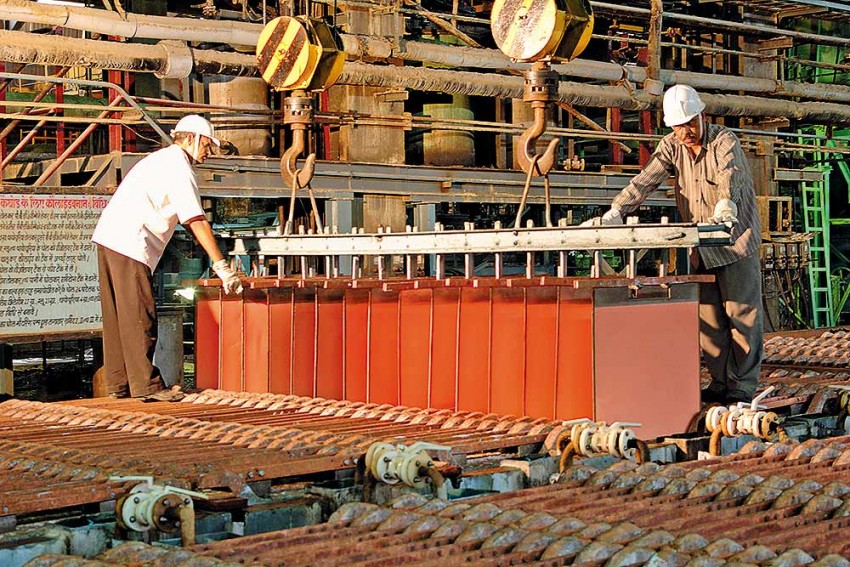 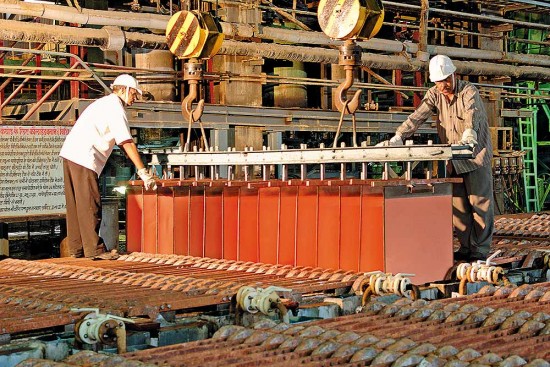 We are on the threshold of a massive expansion plan. We will increase our existing mining capacity from 4 million tonnes per annum to 20.2 million tonnes within five years, and pursue fresh leases for greenfield exploration within India.

In two years, we completed expansion projects in Rajasthan and Jharkhand with a combined capacity of 800,000 tonnes. When the five-year expansion drive is complete, seven million tonnes of ore will come from the Jharkhand belt, five million tonnes from Khetri, and another eight million from Malanjkhand.

With the start of new projects, the availability of copper will increase from current 5% to 30% of India’s annual demand

With these projects, the availability of copper will increase from current 5% to 30% of India’s annual demand. Consequently, imports will decl­ine by 25%. The expansion will enable us to employ 9,500 more people. It will help the company to remain profitable even if prices at the London Metal Exchange witness sharp falls.

In addition, we will produce additional value-added minerals through innovative means. For example, we are looking at several waste-to-wealth projects. We produce mining waste in the form of tailings. This happens after we take out the concentrate. Only 1% copper is present in the ore, which is called metal-in-concentrate. We convert this concentrate into powder with 25% copper. The remaining 99% of the ore is waste or tailings, which contain precious metals like gold and silver.

Until recently, we didn’t have the technology to extract them. However, a new project, Copper Ore Tailing, will treat 10,000 tonnes of tailings per day. It will separate gold, silver, copper, and glass-grade silica from the waste. It is likely to fetch us revenues of more than Rs 200 crore per annum. A nickel plant will help us to extract this metal and copper from the waste solution, as also sulphuric acid for re-use. In fact, we are even looking to recover these metals from the refineries as well. We have begun to recover nickel at present. 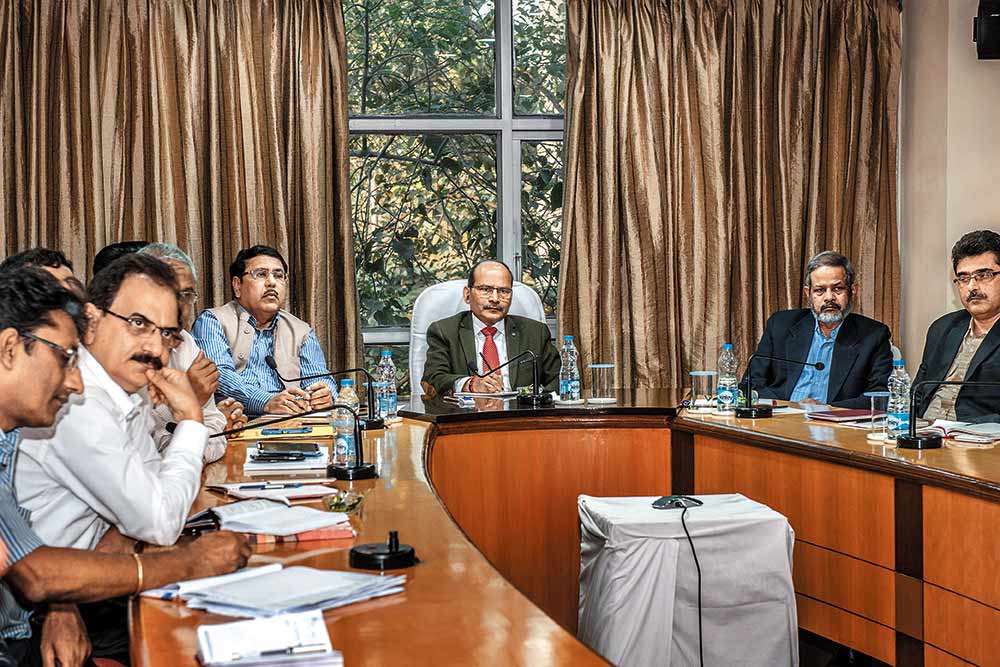 We wish to create value out of waste rock. We have an inventory of 200 million tonnes of rock, which is a hard material and can be used as railway ballast aggregate in the construction sector. It can also be crushed to form sand. The challenge will be to to market it as it is an off-the-shelf product.

Recently, we tied up with Mishra Dhatu Nigam Limited (MIDHANI) to provide nickel and copper. The latter has the technology to produce nickel tubes, which is used in defence solutions and the shipping industry. The domestic production will lead to import substitution in line with the Make in India policy.

The Jhagadia plant, which was acquired in 2015, has the capacity to produce 50,000 tonness of cathode per annum. At present, only half of it is operational. We set up the Kaldo furnace at this plant, a technology acquired from Boliden of Sweden. Only 11 such furnaces are operational worldwide, and this is the only one in India. Kaldo can treat copper secondary and waste with low sulphur content, along with electronic wastes. There will be other forms of cost savings.

India holds only about 2% of global reserves and resources. Against a potential area of 60,000 sq km conducive to copper mineralisation, the Geological Survey of India has covered 20,000 sq km. There is an urgent need to increase the resource base of copper through increased investments in exploration.

Depth exploration in the existing leases is another thrust area. In the existing mines, the exploration for copper is carried to a depth of 300-500 metres. It is estimated that the mineral exists below this. We have firmed up plans to undertake a comprehensive exploration programme covering geophysical and depth drilling in the existing mines in Rajasthan, Jharkhand, and Madhya Pradesh. We expect to complete it in the next 2-3 years. To give a further boost to exploration, the company has formed a joint venture, Chhattisgarh Copper.

At present, the demand for copper in India is around 650,000 tonnes. With the increase in the manufacturing activities due to various government initiatives, we expect it to rise tremendously. Polices such as the thrust on smart cities and rapid urbanisation will drive this increase in demand. India is expected to be the sixth largest copper market by 2020.

With the unfortunate closure of the Vedanta plant in Tuticorin, the domestic market has become volatile. If the situation remains the same, the domestic market will be in deficit in the long run. Going forward, we expect a supply deficit of around 200,000-225,000 tonnes of refined copper. As per the International Copper Study Group, the average per capita consumption of copper in India in 2017 was around 0.6 kg, compared to world average of 3 kg.

In collaboration with copper organizations, Indian primary copper producers are  initiating moves to increase the consumption. The advantages of copper are that the life-cycle cost of copper is cheaper than aluminum, it has better efficiency in energytransfer, and has superior antimicrobial properties.

Our CSR activities are planned on the basis of  feedback from the beneficiary communities, and are based on the principle of Participatory Rural Appraisals (PRA). This was initiated with baseline surveys and later realigned with a fresh Need Assessment study by the National Institute of Rural Development (NIRD).

The objective of Hindustan Copper is to play a catalytic role in the sustainable socio-economic development in areas  where the plants are loc­ated, in an attempt to create an enabling working environment, as well as income generation opportunities for the communities. Such initiatives will lead to sustainable regional development. Five perip­heral villages at each of the three units were identified for the purpose. The selected projects were implemented with the support and assistance of local NGOs and implementing agencies, as provided in the government guidelines.