The actress on her latest film, Bhopal: A Prayer for Rain and her acting career 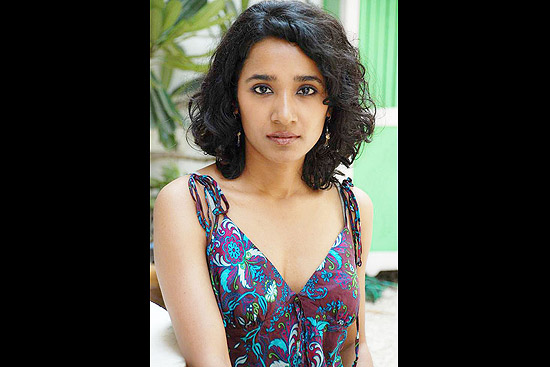 Tell us about Bhopal: A Prayer for Rain.

It is an important story set in contemporary times. It shows the aftermath of human greed and negligence. It’s a critical look on extreme capitalism where everything is compromised to maximise profit.

Do you think Warren Anderson’s recent death makes for the right timing for the movie, originally slated for 2010?

I don’t think the film’s release is an opportunistic venture. I think we talk about a forgotten chapter in history and remind ourselves of the reasons why it happened.

You switch between Hollywood and Bollywood. How do you adapt?

I have moved back to Mumbai. So the choice is clear.

Your dream role and director?

Your intimacy with Brett Lee in UnIndian is much talked about.

Really? Who is talking about it?

From a degree in chemistry to acting?

I'll never regret the shift. I'm having a blast.

A lot of actors in Bollywood are taking up singing professionally. Would you, as a trained Hindustani vocalist, want to try?

You are known as the Princess of Parallel Cinema. Your views on that.

I will always prefer the life of a commoner over being a princess.

The beauty of being an actor is that of self-discovery and through that a journey tow­ards spirituality. Through roles we live emotions and different characters. Playing one thing many times similarly is dangerous. So when I am offered similar roles, I try to do it differently.