Tales From The Data Encrypted

Prashant Pandey survived an attempt to bump him off. He’ll live to tell the tale. 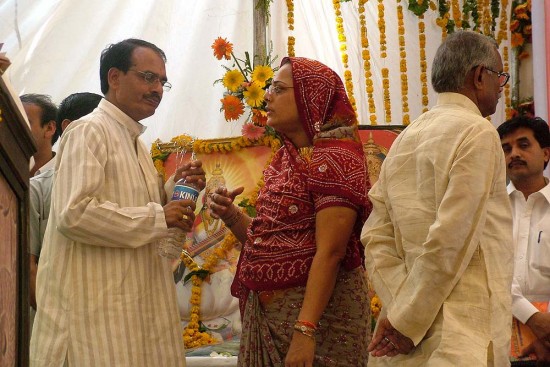 Prashant Pandey, 36, was returning to Indore after attending a wedding in Mahu, 35 kilometres away, when he noticed something amiss with the headlights of the car behind him that his wife was driving. The hour was late, two in the morning on May 7. He asked his wife to switch cars and move ahead while he followed. Barely 10 minutes later and soon after they had crossed a toll bridge, a truck—empty—judging by its breakneck speed, drove past Pandey and nudged the car ahead, sending it cartwheeling over the divider. Mercifully the passengers survived with injuries and fractures.

Pandey, a digital forensics expert, has had a seminal role in exposing the Madhya Pradesh recruitment or the Vyapam scam, the stench of which reaches the doorstep of the CM, his wife and RSS leaders. It has turned Pandey’s life upside down, the latest incident rattling him enough to consider moving his family out of Indore.