Taking Back Their White Card?

Enter, Ghost 2G: A new probe into Tatas’ investment in Unitech even after a clean chit 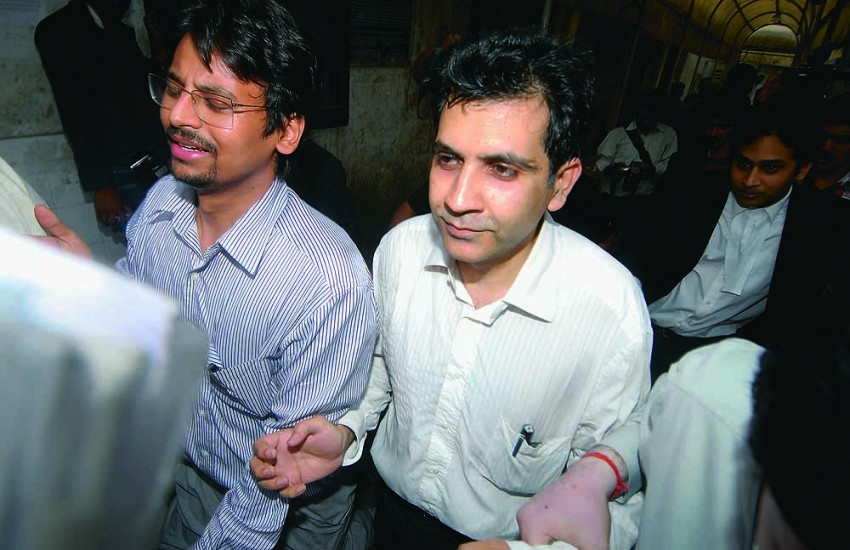 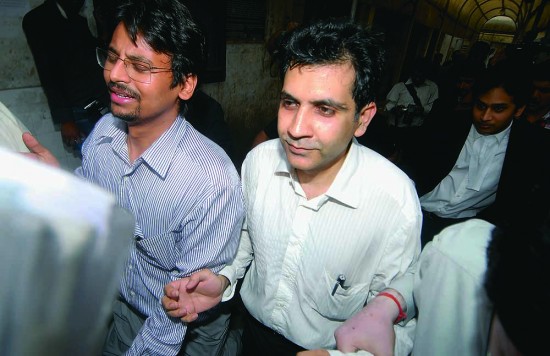 Even as there is celebration within the Tata Group for the new deal with Singapore Airlines, old ghosts are resurfacing. The Economic Times recently ran a story on how the Serious Fraud Investigation Office (SFIO) probe into the Rs 1,700-crore investment by the Tata Group into Unitech in 2007 is near completion. It says the SFIO, in an interim report in April, has raised serious questions on the purpose of the deal and reopened the group’s connection with the 2G scam.

All this emerged from the probe ordered by former Union corporate affairs minister Vee­r­a­ppa Moily into the affairs of lobbyist Niira Radia’s PR firm, Vai­shnavi. The report comes as a surprise, as during the investigations, both the CBI and Union finance minister P. Chidam­ba­ram had given the Tatas a clean chit. In its first char­ge­sh­eet, the CBI had gone out of its way to explain how the Tatas were wronged in the 2G scam.

In January 2011, TDP MP Ram­esh Rathod had sent a letter to the PM, giving details of how the Tatas had funded Unitech in their telecom venture. This is som­ething the Tatas have denied; saying the Rs 1,700 crore was merely an investment in a real est­ate project in Gurgaon. When contacted, Union corporate affairs minister Sachin Pilot did not respond to text messages from Outlook till we went to press.

Now, the SFIO report seems to have taken a U-turn—saying the Tata investment was meant to help Unitech pay for telecom licences in January 2008. If the SFIO’s final report—expected soon—upholds this view, it will put Unitech and the Tatas under the lens once again. “There is no doubt that the Tatas are guilty as I had pointed out earlier in my letter. It was wrong on part of the Congress and the UPA to give them a clean chit. Now, the final report of the SFIO will establish the truth. If the report goes in their favour, I will move the Supreme Court,” Rathod told Outlook.

In the last few months, there has been a lot of action in the 2G scam. Once again, the spotlight is on key players named in the scam, including corporate lobbyist Niira Radia. In February, the SC said that the con­tents of the Radia tapes were not innocuous and that the criminality in the content should be examined. In August, the CBI confirmed criminality and started a probe. Ratan Tata had moved the apex court against those involved in leaking the Radia tapes on grounds of infringement of privacy. Outlook is a respondent in that case.

The key question remains unanswered: After giving the Tatas a ‘clean chit’ in the 2G scam, why is a contrary view emerging from one wing of the government? Could this be a balancing act?