Goenkaji’s Vipassana course stressed on the search for the atman 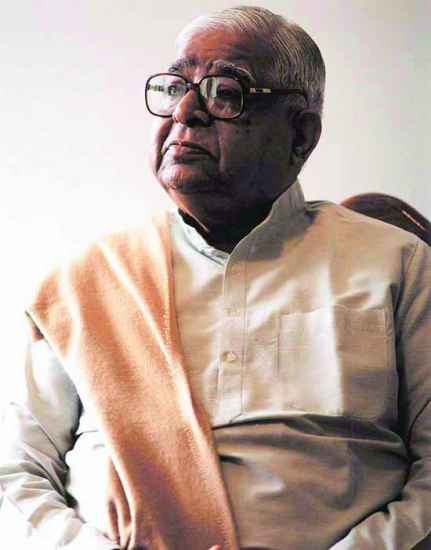 When a Hindu reassertion drove Buddhism—and with it its texts, arts, philosophy and rituals—out of India, the ancient meditation form of Vipassana was also lost to us. But it survived in Burma and continued through an unbroken chain of teachers who followed the very technique that the Buddha had prescribed 2,500 years ago. Satya Narayanji Goenka, who passed away this week at 90, was said to belong to the same chain of teachers. Born in an orthodox Hindu Marwari business family in Burma in 1924, Goen­kaji, as he was reverentially called by followers, renounced the material world at the age of 31 to learn the Buddhist meditation technique under the tutelage of Sayagyi U BaKhin, a high Burmese government official, who introduced him to Vipassana when he was suffering from a bout of acute migraine.

After learning under the great master for 14 years, Goenkaji arrived in India in 1961 to bring Vipassana back to the land of its origin. Starting with Igatpuri in Maharashtra in 1976, he set up a number of centres in idyllic locales across India and tra­i­ned a handful of disciples to bec­ome teachers, thus continuing the unb­roken tradition. “A teacher should not be made an idol, like god. He is a teacher,” he once said.