CBSE to introduce Mandarin in schools 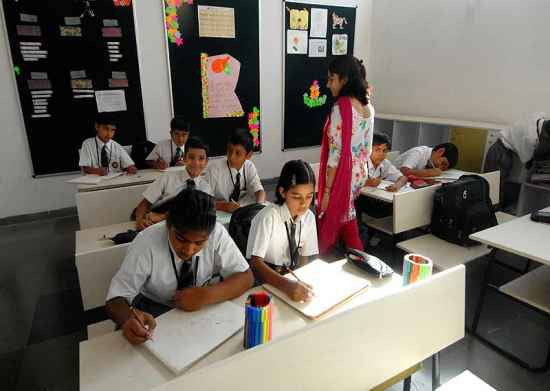 The country’s youngest minds will now do battle with the Dragon. And if  the CBSE, the Central Board of Secondary Education, has its way, we’ll be taking Mandarin to the Chinese in a couple of generations. The board’s new decision is to introduce ‘Chinese’ as an optional language in schools keeping in mind the growing globalised environment. Currently, most public schools offer Sanskrit and French as options (and in some places even German). Mandarin is the latest inductee but with the lack of teaching staff, for now it’s a pilot project. A proposed training programme for teachers is under way but will take some time.