Symptom Of Transitional Hiccup, Is It?

A pre-bypoll EVM demo went wrong, embarrassing the ECI. But it needn’t be proof of faulty machines. 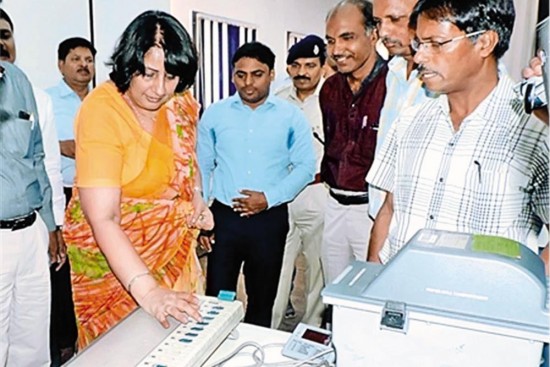 Suddenly, the battle over electronic voting machines (EVMs) is at a feverish pitch. Whether they reliably record the voter’s choice has become a point of rene­wed debate now after one EVM in Madhya Pradesh allegedly registered only BJP votes. The machine was identified during a mock trial at a polling station, where it “malfunctioned” in full view of the media and representatives of political parties. The EVM was to be deployed at an April 9 byelection to Ater assembly seat in Bhind district.

Such public demonstrations of EVMs are typically conducted by the Election Commission of India (ECI) and its state chapter to reassure citizens that EVMs are easy to use and that every vote is safe. The entire affair went horribly wrong on March 31. Predictably, that sent a signal of triumph to political parties that have been clamouring for a return to manual voting. The Cong­ress, Aam Aadmi Party and the Bahujan Samaj Party enjoyed a sense of vindication, which is matched by the denunciatory tone—equal and opposite in vigour—of their critics as well as opponents.

The ECI reiterates the machines as safe, citing an India-specific reason: the EVMs are standalone, not connected to each other by wire or airwave, unlike the case with other countries. The poll body has also countered the more serious charge of EVMs being rigged. The mach­ines cannot be pre-set to make a party win, it reassures, pointing to the wholesale adoption of a special new device. Called ‘voter verifiable paper audit trail’ or VVPAT, it prints an accompanying slip that confirms the voter’s selection. This, the ECI believes, will put an end to the growing scepticism. 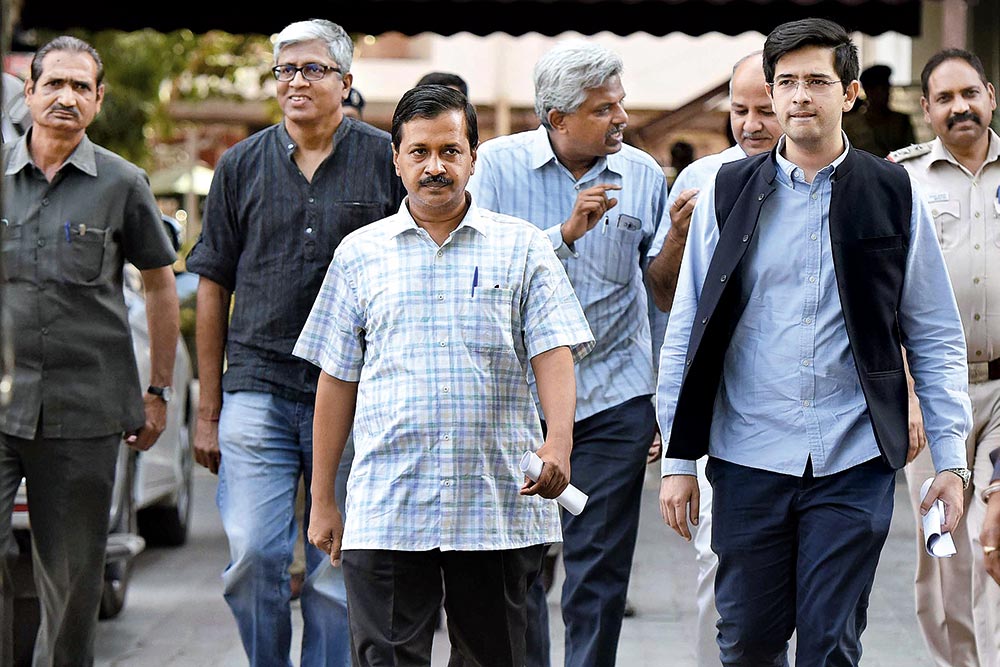