Outlook Editor Ruben Banerjee writes a diary on his recent visit to Switzerland. 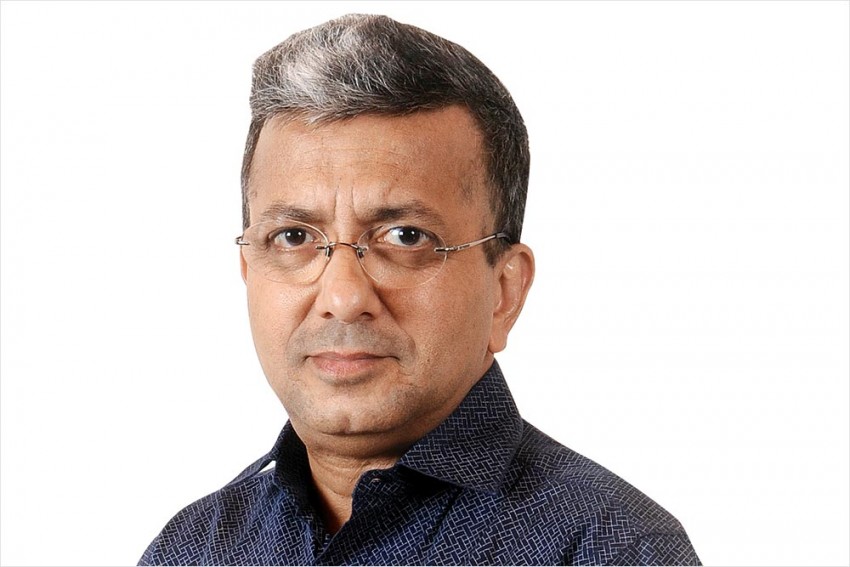 The upper reaches of the Alps are getting the season’s first snow but Switzerland’s picturesque countryside remains remarkably warm for this time of the year. It’s warmer still when it comes to ties between India, the world’s largest democracy, and Switzerland, the oldest. Both democracies have been natural allies and are in the midst of celebrating 70 years of a friendship treaty. Who will know better than the Swiss the warmth of a partnership since the nation itself evolved from an alliance based on consensus between three provinces—the cantons—as far back as in 1291.

There is much to celebrate. Driven by bullion, trade between the two is flourishing and Switzerland, despite its small size, remains the largest exporter to India in Europe. In terms of total trade with India, it’s next only to Germany. With so much at stake, one would expect personal rapport between leaders of the two nations to play a critical role in its ties. True, they meet regularly—Prime Minister Narendra Modi met the Swiss president thrice in three years. Only, each time he met, there was a different Swiss president. Switzerland has a quaint system under which the parliament elects seven federal ministers, who in turn elect a president for a period of one year each. So when Modi visited Geneva in 2016, Johann Schneider Ammann welcomed him. In 2017, Doris Leuthard visited Delhi, while this year, Modi met incumbent Alain Berset in Davos. The frequent changes on the Swiss side have spawned jokes with some saying Switzerland is one country where Modi’s ‘hug diplomacy’ is not allowed time to work. Instead, it is on auto-pilot, and no one is complaining.

Sibi George keeps busy dealing with a president, a prince and the Pope as the Indian ambassador to Switzerland, the principality of Liechtenstein and the Holy See. Based in Bern, George and the embassy staff have been busier over the summer months that invariably see a mass of Indians thronging the touristy spots every year.

Mountainous Switzerland, with undulating meadows and meandering rivers, has always been a major attraction for Indians with as many as 2,00,000 visiting each year. But unfortunately for George, many are headed for Jungfrau on the Alps—the highest point in Europe at over 4,100m—that got bookmarked in national memory in 1995 by the Shahrukh Kha­n-Kajol starrer Dilwale Dulhania Le Jayenge, that was partially shot here. The terrain is difficult and the rarified atmosphere hostile. Many fall sick, suffer strokes and some break their bones in attempting to dance and prance around like Shahrukh. This year alone, some dozen Indians needed embassy help and medical aid, straining the overworked staff further. 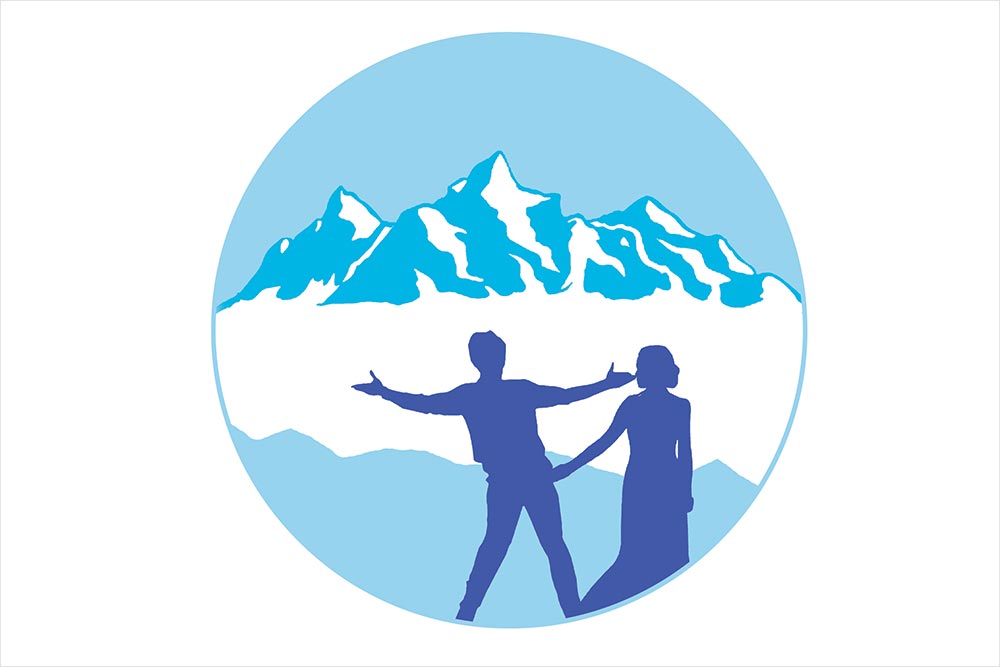 Though known more for its picture-perfect locales, its banking system and chocolates, Switzerland is positioning itself as the cradle of scientific innovation. At 2135.6 dollars per capita, it already tops all countries in the world in terms of investing in research and technology. Coupled with its openness to new ideas, it’s revving up to constantly innovate and notch up technological advancements to get an edge over others.

Among everything else, it has set its sights on drone technology and wants to secure its place as the ‘home of drones’. From farming to flood control, drones are being continuously updated and put to use. The ultimate objective, it is said, is “drone-ification”, that would take pilots out of the equation and allow people to travel by unmanned drones. To achieve that, the country is aiming to set up drone-ports, akin to airports, with all solutions for the aerial vehicles available under a single hangar. At the heart of this frenetic activity is a person with an Indian connection: Siddhartha Arora is the general secretary of the Drone Industry Association.

Switzerland, with its fresh and crisp air, may ironically help clean up Delhi’s notorious smog. Armed with the latest technology, scientists at the air pollution monitoring unit of Paul Scherrer Institute in Forschungsstrasse in the north are busy decoding what contributes and aggravates air pollution in the Indian capital. They have tied up with IIT Kanpur and are testing real time the pollutants that clog our air. Samples are being studied in a smog chamber at the institute and the findings are startling. For example, the presence of chloride has been for the first time detected in Delhi’s air. Hopefully, better knowledge will be leading to an early solution.

My educative trip to Switzerland ended on a somewhat embarrassing note the moment I stepped into the Schaffhausen property of the International Watch Company (IWC). Amid the ticking jewels priced between Rs 3.36 lakh and Rs 5 crore, my creaky old watch—Swiss-made, of course—inexplicably stopped. It was perhaps a divine signal that it was time to change my watch. But given the price of the timepieces on display, I decided to give my old faithful some more time.

(The writer is Editor, Outlook)