Sweet Deals Are Made Of This

But many disagree. For Rs 1,500 crore, a politically connected Ajay Singh has walked off with an airline with enormous assets and a ready fleet. 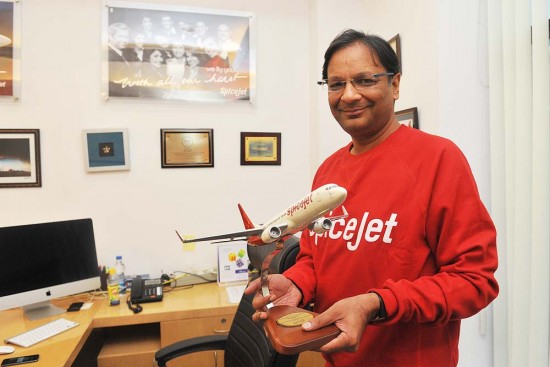 In February 2015, SpiceJet’s new promoter Ajay Singh was having a pep talk with the top management and pilots of the beleaguered airline he had just bought. Actually, make that bought back. The 51-year-old Singh had founded SpiceJet in 2005 after restarting the erstwhile Royal Airways (and this initially was S.K. Modi’s ModiLuft), and had subsequently sold his stake in 2008. Eventually, media baron Kalanidhi Maran of Sun TV bought into the airline in 2010.

According to a recording of the interaction—which Outlook has heard—Singh told the SpiceJet top team that Maran had approached him first in December 2014, saying he was interested in shutting down the airline. “The government approached me as well and said, look we would like you to explore whether it is possible to revive SpiceJet,” he added. Singh currently owns a little over 60 per cent of SpiceJet’s equity, with financial institutions and the public controlling the remaining stake.