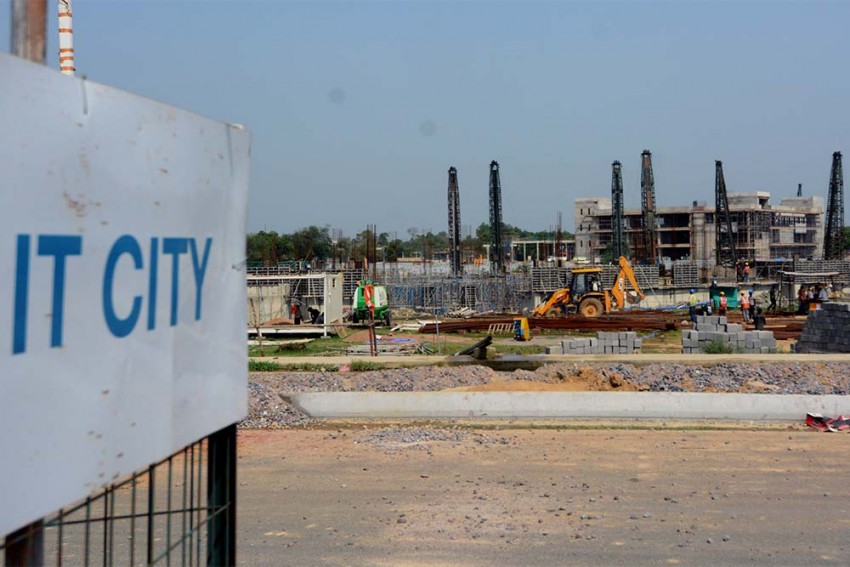 Paper Mirage
Is there really so much excess land?
Photograph by Nirala Tripathi
Sanjoy Chakravorty September 15, 2016 00:00 IST Surplus? Where? 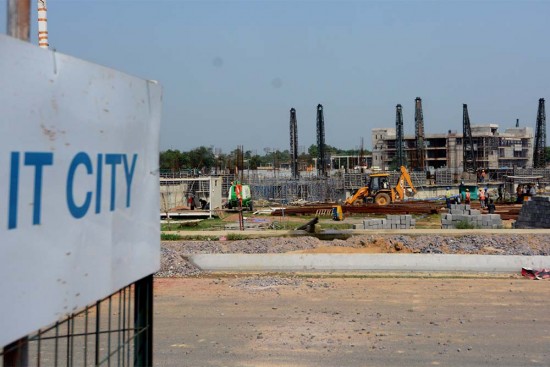 I am pretty sceptical about the entire debate around land surplus for a number of reasons and hope that we can be more honest and realistic. One, there is no clear account of the surplus land we are talking about and what is it being used for. There are indeed sick units and land which is very possibly lying unused. Public units also have excess land that was acquired in the past but is in excess of what they really need. It is possible to rationalise on that. But the talk of about a million acres, which is not necessarily in cities, seems to me a little too ambitious a figure.

There is also a whole raft of complicating issues, as many of these units were earlier private units and were taken over by the government, which does not mean they have lost ownership of the land. More­over, one problem with a dead factory is the environmental damage it did to the land when it was alive. Much of that land may not even be reu­sable. So one needs to begin with an honest, clear and rel­iable inventory of how much land there is and how much of it is reusable, and this is part of the larger project of imp­roving the land information system. We have a pretty terrible land records information system of who owns what and where.

To open up land that is not presently in use, particularly in big cities and urban areas, is, of course, an idea to be supported. If the government can actually set up auctions and get clear, honest and transparent prices, the effort should be applauded. To me it is obvious that most of the bidding will be by the private sector. To restrict the bidding process to public sector entities has both positives and negatives.

The positive is that it would put cheap land in the hands of public authorities, who, one hopes, will put up affordable housing. What has happened with the rise in the price of land and the new land law is that it is virtually impossible to get land to put up affordable housing. On the negative side, the government cannot surely expect productive public sector units to demand those lands because the public sector in theory, and practice, is supposed to be getting out of production. They are not supposed to be putting up more plants or new factories. In fact, they are supposed to get rid of what excess they now have. This has been the thrust of the economic reforms starting from 1991. So in reality, what sort of public sector production unit could dem­and this kind of land?

Another big question is whether these will be market transactions or land transfers. If it is a market transaction, then the market price has to be paid, but which CPSE (Central Public Sector Enter­prise) can pay such a price? It is hard also to imagine the head of a CPSE offering land to ano­ther CPSE merely as a paper transaction. Per­haps there will be pressure to do so, and maybe ­in an ideal world, such a transaction would even be possible. Many things will have to fall in place. The devil is in how to manage the details.

Ideally, these reusable land parcels could be used for greening and developing open space, creating aff­ordable housing (which is in crisis now), tackling landfill issues and creating sports facilities, educational institutions and other public infrastructure. In theory, all these are possible and desirable. But, is it feasible? But to me the main question remains: how much of this land actually exists?

(Sanjoy Chakravorty, author of The Price of Land and professor in the department of geography and urban studies, Temple University, Philadelphia.)