Sunny Leone: Beyond The Bolly Cloud | By Sreemoyee Piu Kundu 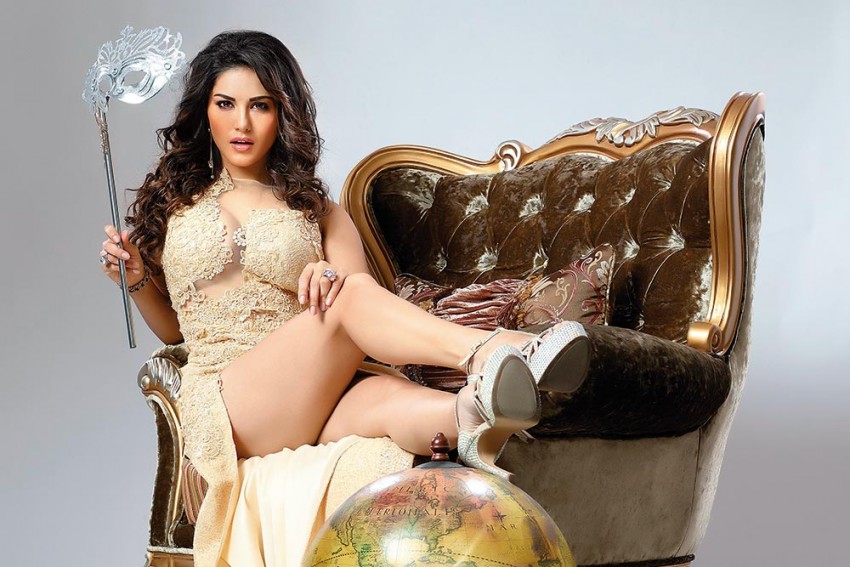 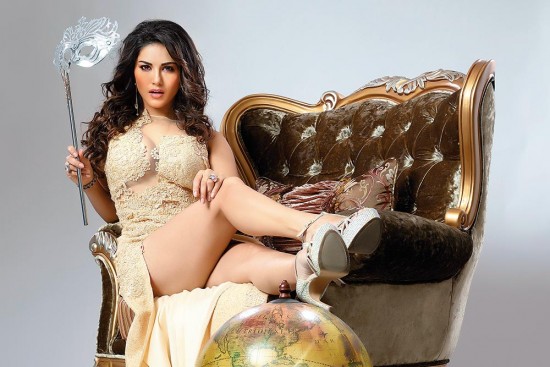 In this column, novelist Sreemoyee Piu Kundu writes on actress Sunny Leone. Kundu says  "for a generation of Indian women who couldn’t talk or write on sex without being slut-shamed, Sunny Leone holds a torch."

Let me say this upfront. I am not a huge fan of Sunny Leone’s writing. When Juggernaut first released her short story 7E on their smartphone app, it was widely downloaded, before physical copies of Sweet Dreams were available in bookstores. I was asked to review the collection for a digital news platform, possibly, thanks to the epithet, ‘India’s first erotica writer,’ that has been prefixed to my writing credentials, since my second novel, Sita’s Curse, climbed the ranks on the bestseller ranks. Which is why I admire Sunny Leone the person, who explained why there was no Fifty Shades of Grey sort of dog collars and handcuffs and whips to be found in her 12 erotic sagas that actually land the reader in safe and sanskari ‘romance’ ter­r­­i­­tory. “I like the idea of two people falling in love. Being physical then becomes a part of getting to know someone,” she tamely said.

While other actresses bow to Bollywood’s patriarchy, Sunny objected to being treated like a dumb pin-up in Bhupendra Chaubey’s show.

Whether Sunny has shattered the male bastion or not remains yet to be proven. But, for a generation of Indian women who couldn’t talk or write on sex without being slut-shamed, she holds a torch. You can’t shame Sunny.

Sreemoyee Piu Kundu is a bestselling novelist. She writes on sexuality and gender.