“He had a vision and coming from a ­political family, he also has insight into how policy making works,” says telecom expert Mahesh Uppal. 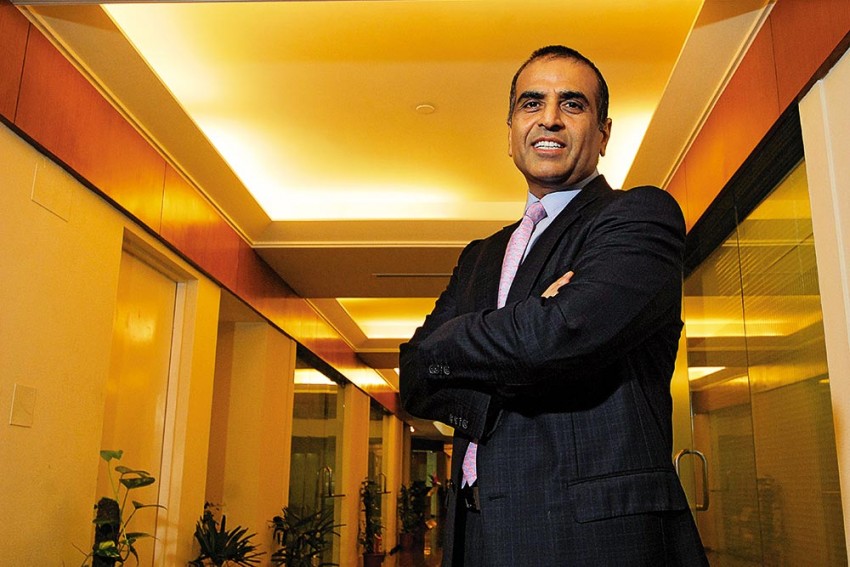 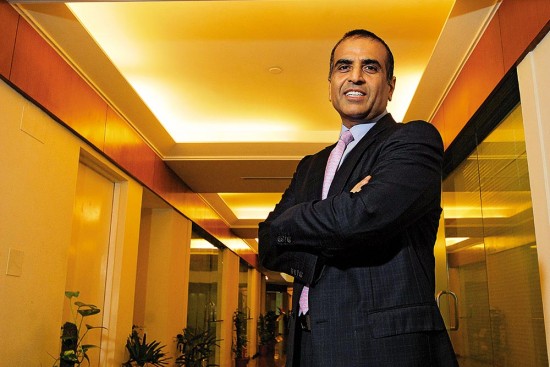 A child of liberalisation. The phrase may seem to carry a whiff of everyday cliché to those who didn’t see an epoch turn on its axis, who didn’t experience both worlds. Sunil Mittal is one on whom the phrase sits pat. It’s not enough to cite the fact that he started very small, as a bicycle parts trader in Punjab. Nor will the dry numbers suffice—the founder-chairman of the $14.75 billion Bharti group as the eighth richest Indian, with a personal net worth of $7 billion. It’s the nature of his business: the day is not far when it would get hard for most Indians to conceive of a world without a mobile connection—it’s perhaps been the most democratically spread fruit of liberalisation. And it was in such a world that the son of Congress MP Sat Paul Mittal made a modest beginning—manufacturing crankshafts for local bicycle manufacturers in Punjab with a capital investment of Rs 20,000.

That was right after he graduated from Panjab University in 1976. In 1980, Mittal, with his brothers, sold his bicycle parts business, floated Bharti Overseas Trading and shifted base to Mumbai, where he obtained a licence to import portable electric-power generators from Suzuki Motors in Japan. This venture met with a sudden setback as the government banned that item from imports. It was in 1984 that his first foray into the world of phones came, as he started assembling pushbutton phones. India was still on the old-tech rotary phones and he’d seen an opportunity. Bharti Telecom Limited was born, just in time to receive the call of the age.

In 1992, telephony was opened up and Mittal successfully bid for one of the four mobile network licences. The revolution was finally on air in 1995, and the ether has been crackling with activity ever since. Today, Mittal’s empire is spread across telecom, insurance, real estate, malls, hospitality, agri and food besides other ventures. Bharti Airtel is the world’s third largest and India’s largest telecom firm (till recently) with operations in 18 countries and a customer base of over 350 million. “If 1991-92 hadn’t happened, we wouldn’t have been here,” Mittal said once. “We would have been in some business…but a mid-sized business.”