The actor and writer on bagging his first lead role opposite Kalki Koechlin in Robbin, and making it in Bollywood as an outsider 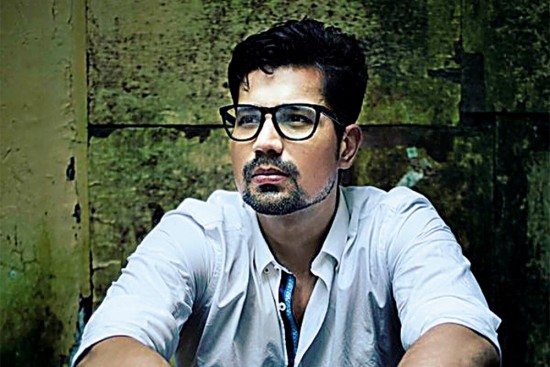 There are no small roles, only small actors, you’ve said. You’ve now bagged your big role.

I had seen videos of TVF and felt they were doing great work. So I got in touch. They called me to read for Permanent Roommates.

Tell us about your lead acting debut with Kalki Koechlin in Ribbon.

It’s directed by Rakhee Sandilya. The script is relevant, fresh, and her approach is realistic.

What about your next web series, Tripling?

It’s exploding now! It is a med­ium I’m excited about.

You’re choosy about roles. What do you think qualifies for a...