The author on her new book, The King in Exile 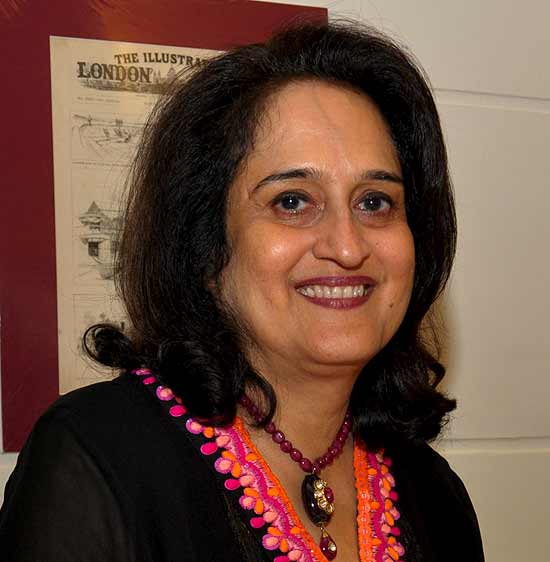 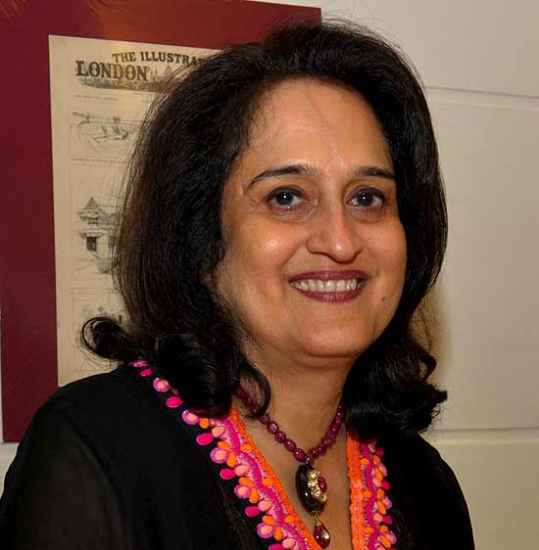 Tell us about The King In Exile.

The book is a human interest story about the last king of Burma and his family, set in the historical and social context of the period.

What inspired you to write it?

Reading Amitav Ghosh’s The Glass Palace piqued my curiosity. I wanted to know what happened to the descendants, and I discovered that not much had been written about them.

What kind of work did it require?

Over seven years, I gathered scattered bits of information from archives and libraries in Mumbai, Delhi, Yangon and London. I also traced the descendants in India and Burma.

Did the descendants warm up to the idea?

They were always warm and friendly. As I built a rapport with them, they opened up.

The book is thick, and rich with detail.

It could have been four times the size! Research included not just interviewing the descendants, but also people around them.

Where did the book take you?

To Ratnagiri, where the king was in exile for 31 years. I visited Calcutta, Delhi, London, and Yangon, Mandalay and Maymyo in Burma.

What was most fascinating about the story?

The characters, the unexpected twists and turns in their lives. I was interested in exploring how the princesses, brought up in isolation without any education, fared when they were let out into the real world after the king died.

The challenges of writing this book?

Getting access to the Yangon archives, tracing the descendants, and crafting the facts and figures into a human interest story.

What’d be of interest to an Indian reader?

It’s a story that transcends nationalities. Also, there is a strong connection since the king was in exile in Ratnagiri, and some of his descendants still live in India.

Is there another book in the pipeline?

I’d like to write another book but only when I find a subject that can totally grip me. There are one or two leads....