Strangled By The Air We Breathe

The national capital is trying to drop the ‘Most Polluted’ tag. Will the measures work? 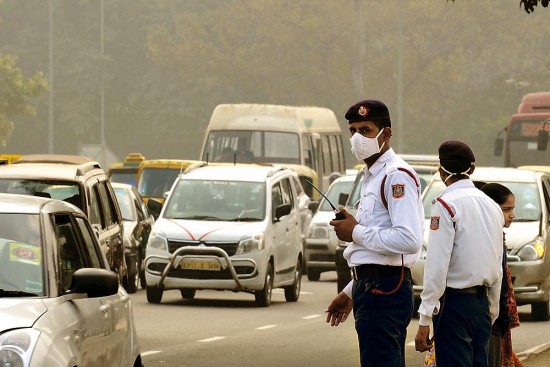 For the people of Delhi, it’s a Hobson’s choice: remain at the mercy of the toxic smog, or make some major sacrifices. Such as using the city’s hobbling public transport at least thrice a week. Shorn of technicalities and particulate matter levels, Delhi is the most polluted city in the world; even Beijing, which declared a pollution red alert last week, has better air than Delhi. Chief minister Arvind Kejriwal had little choice but to take some unpopular measures—even if in haste and panic than through careful thought.