Stirred, Not Yet Shaken

To Hizbul, the ‘global terrorist’ tag by the US is mostly an image issue. On the ground, it’s the same old story. 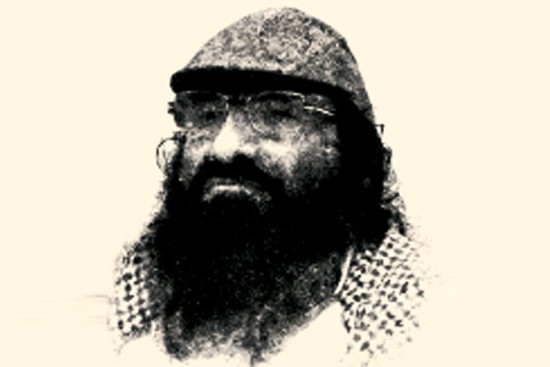 A few hours ahead of PM Narendra Modi’s June 26 meeting with US president Donald Trump, Hizbul Mujahideen chief Mohammed Yousuf Shah, aka Syed Salahuddin, issued a protest calendar for the Kashmir Valley, leaving many surprised. In the past three decades of insurgency, such calls for protest have usually come from separatist political groups. Since July 8, 2016—the day Hizbul commander Burhan Wani and two other Kashmiri militants were killed in an encounter with government forces at Kokernag, around 90 km south of Srinagar—the protest calls have been given by three pro-freedom leaders, Syed Ali Geelani, Mirwaiz Umer Farooq and Mohammed Yasin Malik. Over 90 lost their lives and 16,000 were injured during the long protests that ensued.