‘Still Stupid After All These Years’ 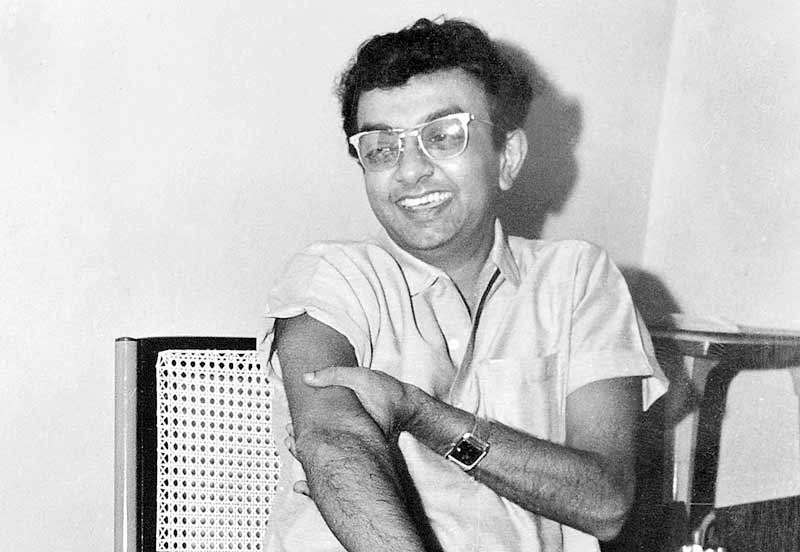 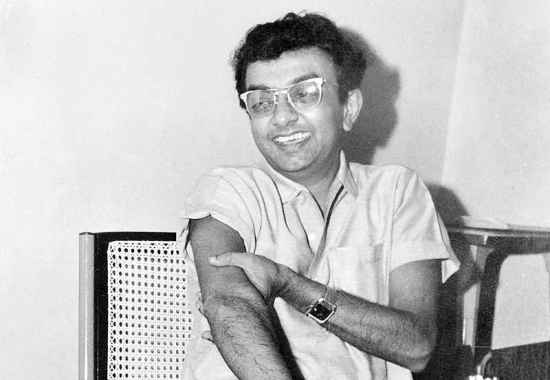 I turned 17 in 1951. My only interest was cricket. I was consumed by it. I was not a great player; I liked batting better than bowling. My eyesight was bad, and it came in the way. But my knowledge of the game was so good that even top players would say “get tips from him”. Even back then, I was a better commentator than a player. I was a great admirer of Mushtaq Ali. I adored Vijay Merchant and Lala Amarnath and would write to them and they would write back. Once Lala did not reply, and I wrote him a nasty letter. I also began ‘Sports Review’, a weekly column in the now defunct periodical Bharata Devi. I also wrote for another periodical, Kalkandu, mainly on cricket but also tennis. I never played tennis. I was always good at preaching, not practising! 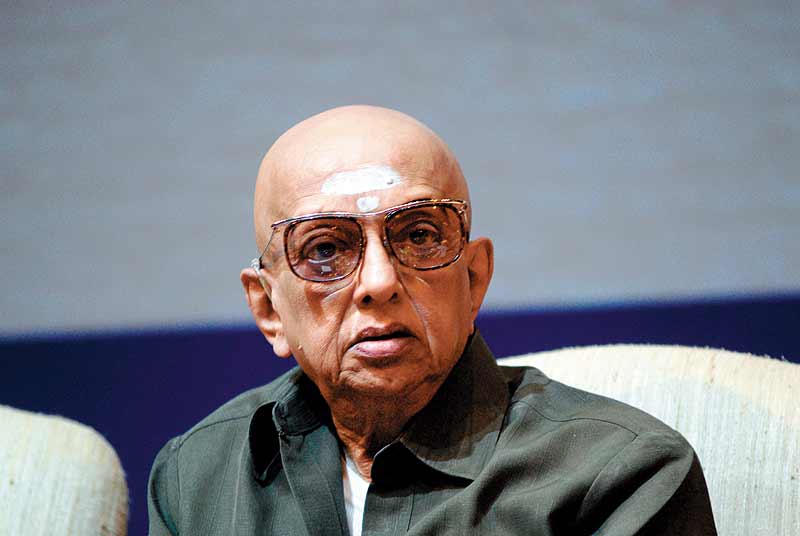 Those were easy times: no traffic, no pressure. We owned a car and a refrigerator that ran on kerosene. We were not rich, but were comfortable and lived in a big joint family. My sister stood first in every subject. But no one in my family took me to task saying, “Look at her. Why are you not like her?” I was not the brightest, and would not touch my books. But just before exams I would, just enough to pass. Incidentally, at 17, I had complete contempt for plays. It was when I was 20 that I saw a play and was bitten by the acting bug.

Today, 17-year-olds are much smarter. We did not disrespect anything; rather, we were afraid of our elders. We did not disobey then, although when I was in my teens I was mischievous and many complaints would come home. My mother would say in exasperation, “Enna da, enna muttalarikkay? (Why, why are you so stupid?)” I haven’t changed yet.

As Told To Pushpa Iyengar

Wallace Knows Exactly What An American Family Can Stomach