A brief history of time and a long history of fame: RIP Stephen Hawking 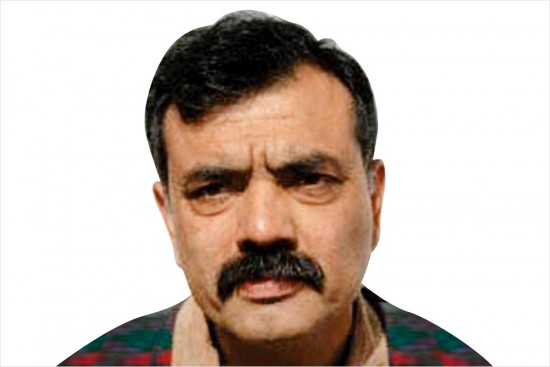 January 17, 2001. The queues of people at Siri Fort reminded one of the lines of people waiting during the International Film Festivals for tickets to a steamy European film. In this case though, the profile of the crowd, about 4,000 in all, was different—students, bureaucrats, academics, a curious mix, perhaps both socialists and socialites, as also Delhi’s  professional event-goers, the sort who go wherever everyone else is going. Members of the last species, of course, being the true marker of an event’s success. The cops at the gate wondered why there were so many people waiting to attend a lecture by someone who can’t speak and has to move around in a wheelchair. But for the waiting people, it was a chance of a lifetime. They were going to actually see and “hear” the living legend, Stephen Hawking.

Hawking was to deliver a public lecture on ‘Predicting the Future: From Astrology to Black Holes’. Maybe it was the “­astrology” in the title, or the hype generated in the press ­before his talk…everything combined to ensure the auditorium overflowed. Never mind that most people in the audience confused his name with that of a popular pressure cooker! Like with every other event in this city, the bureaucratic and political set had wangled all the passes while school and college students, who really wanted to be there, had to be content with watching him over television.