Everyone’s writing a book these days. So why did publishers fix on these young ’uns? 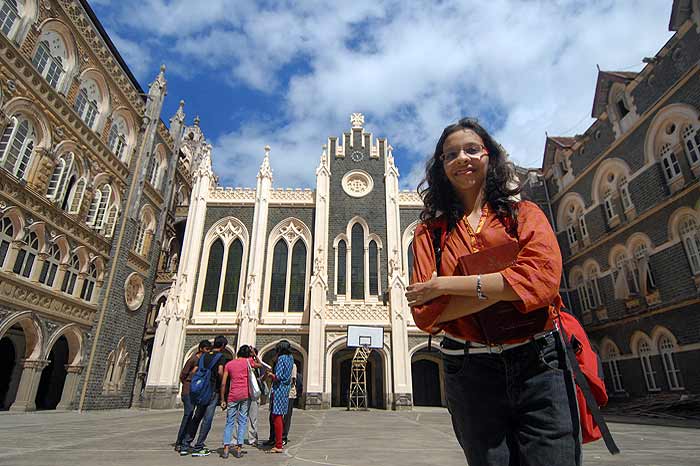 If you ever find this book, don’t read beyond this point. If you do, please don’t disown me. You know I love you.

And so begins 25-year-old Varun Agarwal’s breezy How I Braved Anu Aunty & Co-founded a Million Dollar Company, a true story about entrepreneurship and going after your dreams. As young adult fiction flies off the shelves quicker than one can keep count, it helps to have an honest story to tell, feels the Bangalore-based first-time author, whose book (Rupa, Rs 140) had an initial print run of a healthy 20,000. “My novel is inspirational, it’s meant for anyone who wants to know how to start a business. The new trend of campus novels and publishers going after them has opened up avenues for people like me,” says Varun, a recent BTech who’d rather not be clubbed with those writing “silly love stories”.

He’s of course referring to the new-gen pulp fiction writers, too many of whom want to join the Chetan Bhagat bandwagon with an eye on the bestseller list. An overdose of engineering or management jargon and campus romance is an all-too familiar mix on bookshelves today. And that doesn’t make spotting real talent easy. Delhi-based literary agent Kanishka Gupta, who struggles with an increasing number of ‘aspiring’ manuscripts every week, has become weary of the derivative writing piling up, the imitation Twilight or The Lord of the Rings mish-mash. “It’s an aspirational generation but at the moment, I’ve signed only three young writers, and it’s because they had something unique to offer. Most young adults are writing only for fame, with no regard for language or creativity in theme,” says Kanishka, who founded the literary agency and editing service Writer’s Side four years ago.

One of his more promising finds is Asbah Shams, 23, a medical student in Bareilly with a charming small-town tale to share. Asbah has bagged a deal with Penguin and her book, Mast Bunkers Bindass Scholars, will be out later this year. “We have so many novels set in the metros. What makes Asbah’s book worth putting out is that it’s set in a place rarely written about,” says Kanishka. Asbah is already halfway through her second novel, part of a trilogy she has in mind. “I wanted to write to humanise doctors and their journey,” she says, adding that she plans to hold book readings in medical colleges across the country to promote her book.

First-time authors like Asbah are, no doubt, adding new perspectives to the bookpile. Publishing biggies like Rupa, Penguin (which now has a quick-reads imprint, Metro Reads) and Harper Collins are willing to invest in novels by fresh new voices. Advances, even for first-timers, are encouraging, ranging from Rs 30,000-1 lakh, with 7.5-10 per cent royalty. Except, contrary to what many young authors might think, there is no real ‘formula’ to writing a novel, clarifies Rupa managing director Kapish Mehra. So no, a campus romance with dollops of humour may not be enough to fetch a book deal. “We get about 8-10 manuscripts a day, and usually half of them are campus novels. Of course, the fact that a lot of non-arts background people are writing these days allows us a wider mix. Aspiring writers, though, need to put a lot more effort before submitting manuscripts,” feels Kapish. 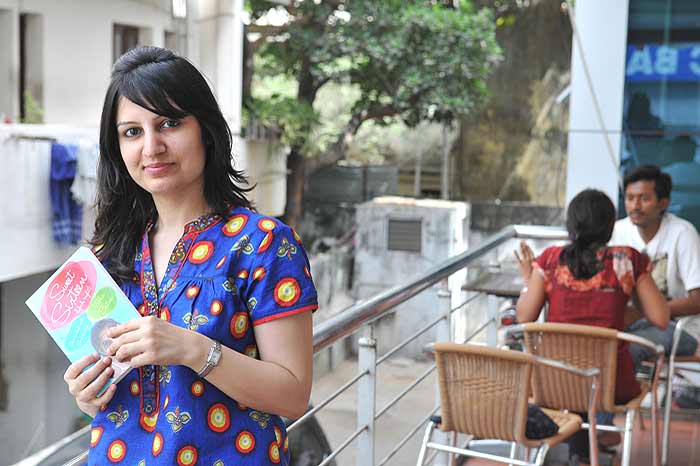 “A lot of parents are pushing their children to write books because they think it’s a sunshine industry. Many parents even pay to get their children’s books published,” says Kanishka. There is talent, but not enough motivation to work hard, he adds. Young science fiction/mystery writer Sharath Komarraju is one exception to the trend. Despite Kanishka dumping his first three drafts a few years ago when Komarraju first approached him, the then 23-year-old devoted himself to improving his writing till a manuscript was accepted. Eventually, three of his books were bagged by Tranquebar.

Like Komarraju, 16-year-old Mumbai girl Shreya Mathur’s sincerity and openness to criticism paid off well, bagging her a substantial book deal with Harper Collins. Her book, But Ira Said, has a Roald-Dahl-like imagination-driven premise: it’s about young schoolgirl Ira who discovers that she can predict exam papers and what happens thereafter. “I wrote the book over 7-8 months when I was in Class X. Everyone at school was discussing what would appear in question papers and I thought, what if someone could actually predict that correctly?” says Shreya, who never planned to publish the book while she was writing it.

For new writers, it does help to sidestep stereotypes in hardselling their books. Varun, for one, wrote his book in one week flat, and has devised a way to boost rural entrepreneurship through his book. “I’ve tied up with an NGO, Milaap, and we’re trying to get young professionals to donate some money. For every Rs 1,000 they contribute, I give away a signed copy of my book free. It seems to be working...we’ve already collected Rs 2 lakh.” Young author Vibha Batra in Chennai, meanwhile, has figured another trendy way to market her book. Every chapter in her Sweet Sixteen (Yeah, Right!)—far more polished than most fly-by-night novels of this generation—opens with protagonist Rinki’s Facebook status update. Vibha now plans to keep her audience engaged on FB by posting status updates as Rinki. “I also want to do readings at schools, college festivals etc,” says Vibha, an ad copywriter by profession who devotes her weekends to writing. Even while her new book is just about getting stacked at bookshops, she is halfway through her next one. Asbah has just bought a laptop with her first book deal money to key in her second book, about her second year at medical school. Varun too is onto his second, this one about how his business grew. These are young writers in a hurry to write, make a point, eager to share their stories. As the midnight oil burns, sequels unfold.

The Price Of Poriborton Is Sameness