Ties between India and US, the world’s largest democracies, have seen highs and lows, before showing a steady upswing in the past 20 years. 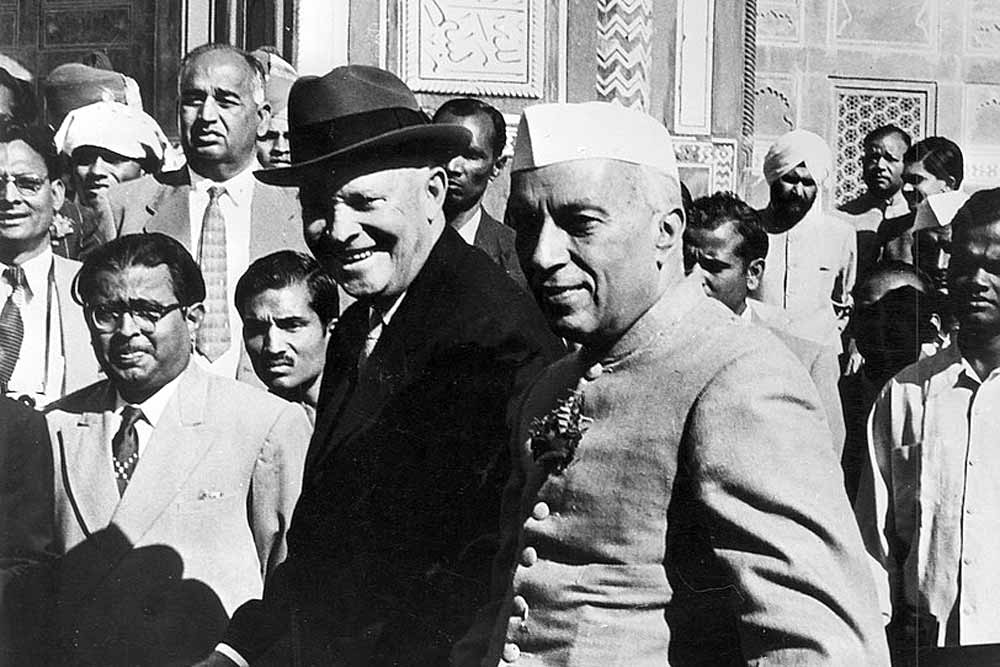 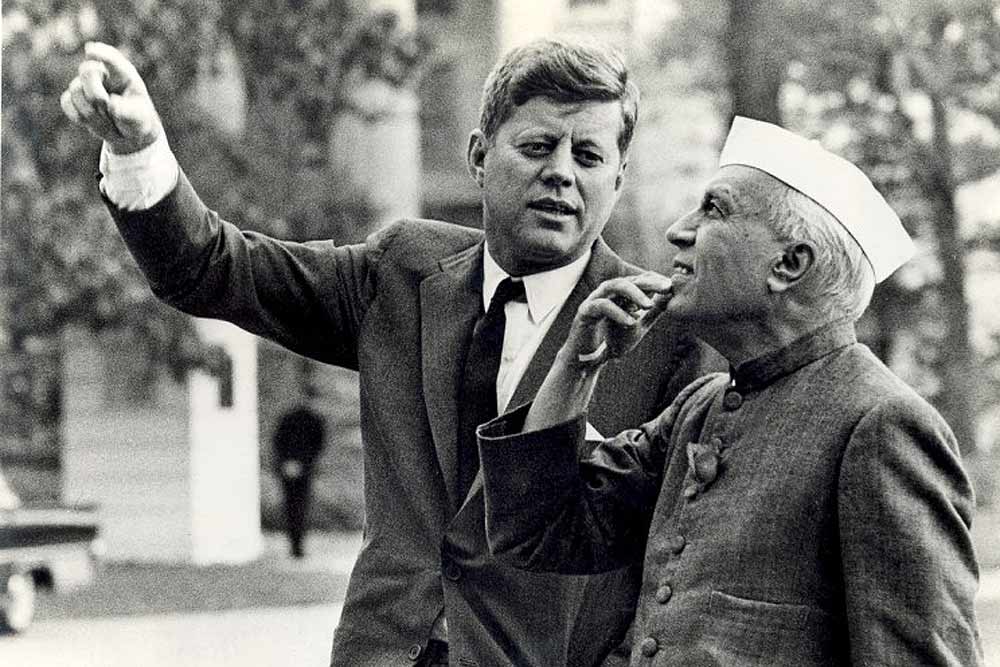 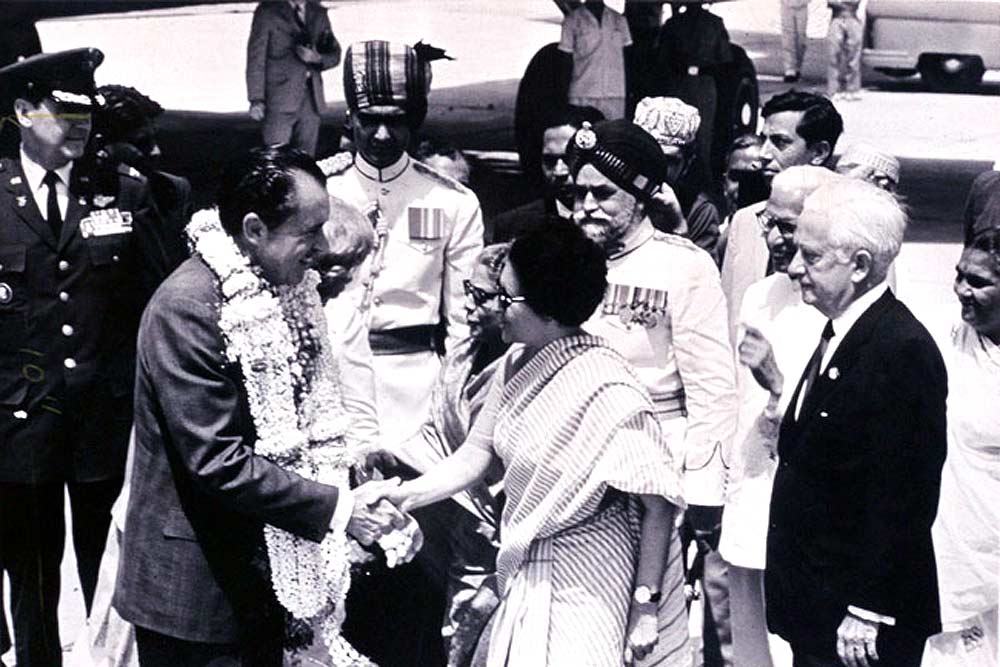