Stand By For A Stet 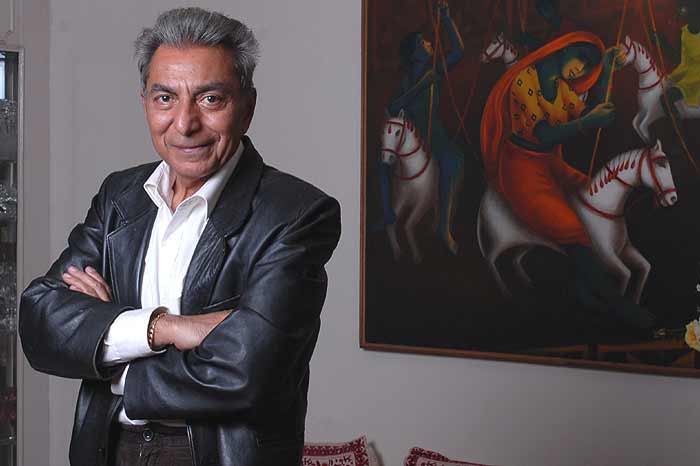 Writing humour for a newspaper is not easy. You have to be funny, or at least witty, once a week, week after week, eight hundred or so words at a time. The most famous and the best practitioner of the art was Art Buchwald whose career spanned over five decades. At the height of its popularity, his column appeared in over five hundred newspapers worldwide, including The Washington Post, the home base. It earned him the Pulitzer Prize twice.

Khushwant Singh has described Jug Suraiya, the author of JS & The Times of My Life, as India’s Art Buchwald. Maybe, but I see him more as a successor to Behram Contractor, who was better known as ‘Busybee’, the pen name under which his column appeared in the evening paper of The Times of India. That paper closed down when he moved to Mid-Day and his readers followed him there. The column appeared six times a week for thirty-six years, an incredible feat worthy of The Guinness Book of Records. He died ten years ago.