A 12th century clairvoyant has foretold the end of papacy! 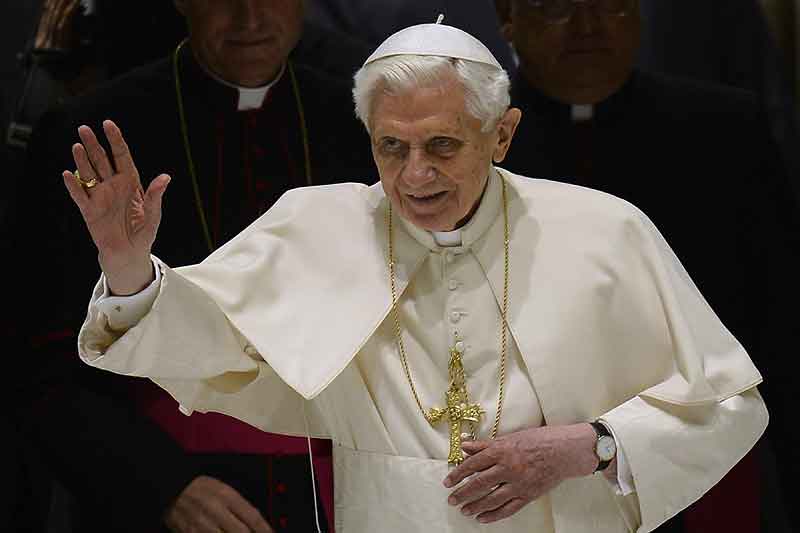 Pope Benedict’s sudden resignation has stunned the world, and pundits are searching for motivations beyond his plea of old age. To complicate matters, there’s also a strange 900-year-old prophecy involved.

According to a famous prophecy made by St Malachy in the 12th century, there would be 112 more popes. Pope Benedict, who resigned, was the 111th. And whoever is elected Pope in the next few days will be the 112th. During the papacy of this final pope, says the prophecy, Rome—and the Church—will be wiped out! To quote its ominous words: “The City of Seven Hills shall be destroyed, and the dreadful Judge shall judge the people.”