In this week's diary, author Shabnam Minwalla tells us her recent visit to Kashmir during Bookaroo Srinagar and how she wishes the Valley could heal again. 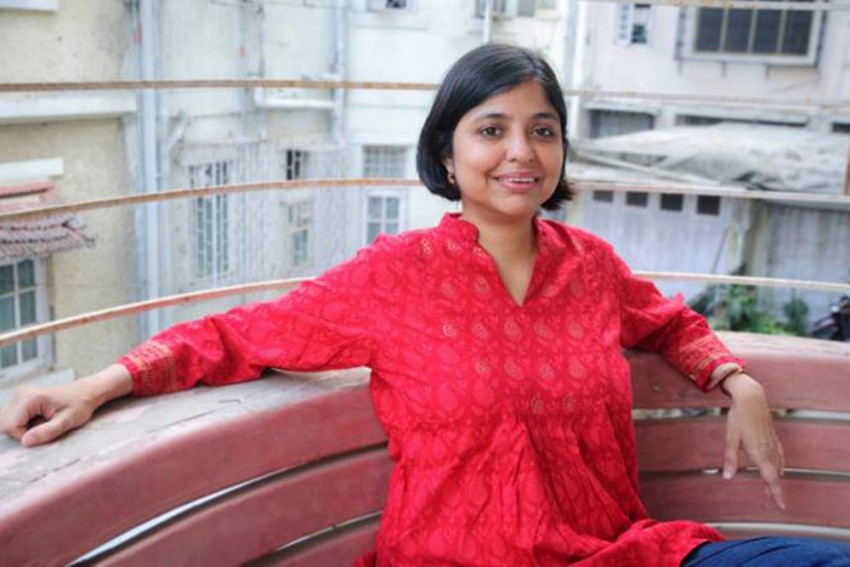 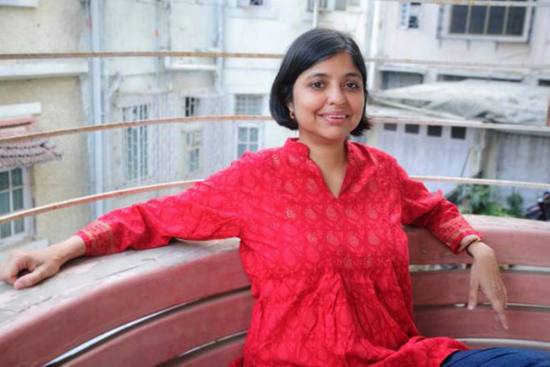 Srinagar refuses to be a place we mention in passing and move on. It’s a city that snags the imagination. Outstretched chinars clutch at the heart. Obscene tangles of barbed wire splice our serenity. Glimpses of children with rosy cheeks and haunted eyes lodge in the mind like splinters. As does the question that pops up alongside memories of snow-fed lakes and ­kabab-scented bustle: Will I ever visit Srinagar again? Three months ago, my answer would have been a no. Regretful but decisive.

I’d been lucky to visit Kashmir twice. Holidays snatched during interludes of peace.  In 1978, my parents booked four berths on the Jammu-Tawi Superfast Express and then, four seats in a drunken bus that lurched up the mountains. We walked through meadows and saw snow for the first time.  I assembled a scrapbook titled: Kashmir—The Happy Valley.

Clearly, I’m no soothsayer. The next trip happened six years ago, during that moment of optimism when busloads of tourists returned to the Valley; houseboats acquired bright coats of paint and shopkeepers dusted their trinkets. I introduced my children to the watery by-ways and succulent gustabas. Sitting on a shikara in a secluded part of Nagin Lake, I fell in love with Srinagar all over again. We had decided to return in spring for the tulips, in autumn for the rusts and reds, in winter for the snow. But before we actually could, anger overtook the Valley again.

Every newspaper article made Srinagar more inaccessible, as did the ‘breaking news’ on TV. The three-hour flying time belied the yawning distance between Mumbai and Srinagar. I accepted my fate: I would never again see those emerald depths and exuberant water lilies.

Then, quite out of the blue, I received an invitation. Swati Roy asked if I could be part of Bookaroo Srinagar. Bookaroo is India’s best-known literary festivals for children. It started out in Delhi but has ventured into places like Pune, Goa, Kohima, and, incredibly, Srinagar.

The first Bookaroo Srinagar was held in 2011—after the Dhars of Delhi Public School issued a warm invitation. Since then, authors, stories, guitars, tables and bulging cartons of books have made it to Srinagar for five festivals. “DPS Srinagar is like a home for Bookaroo in Kashmir,” Swati explained. “A rare instance of solidarity and bonding taking precedence over anything else.”

I had my reasons to say no. My three daughters in Mumbai; the daily stories of destruction in Kashmir; a sudden shift of dates because of municipal elections. But can you resist when the Dal Lake calls you, or the opportunity to bring a smile—however fleeting—to some solemn, little faces? Doubts lingered despite. 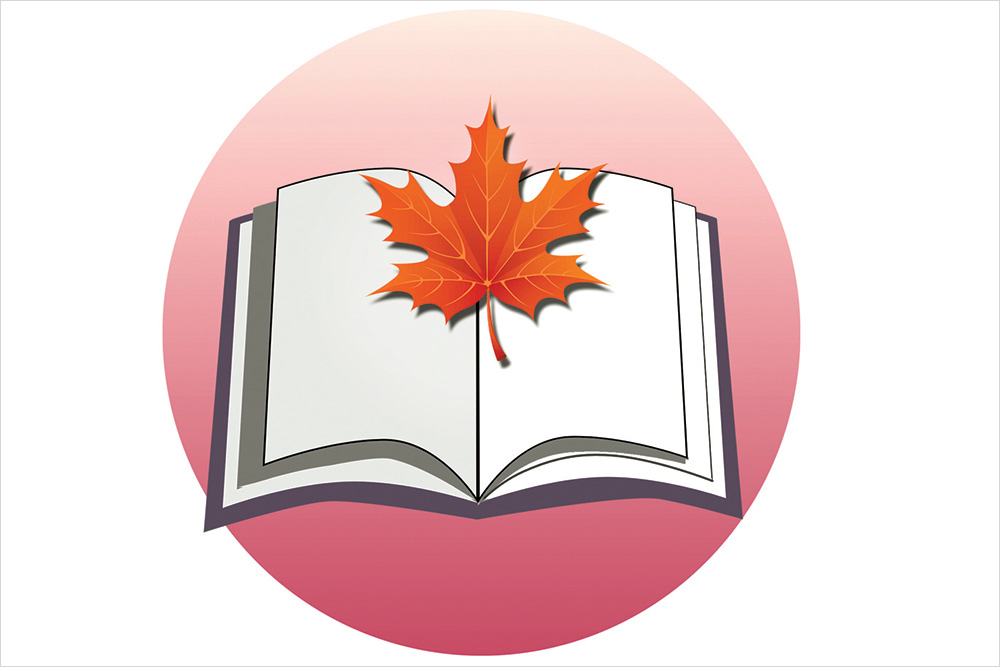 But then, just a couple of days before the festival, Swati sent us a photograph. It was of a poster in the school. “Desperately Waiting for Bookaroo,” it said. I was going for this.

We flew into a rainy Srinagar. Despite the snarls of barbed wire and gun-toting soldiers, there was a reassuring air of normality. Other festival participants returned from an outing, bearing smiles and bags stuffed with woollen coats, honey, shepherd’s cheese. Still, there were moments when the facade cracked. Bullet scars on the DPS building were a matter-of-fact reminder of the time when terrorists entered the school.

Less obvious scars displayed themselves occasionally. While discussing colours and moods, I held up a sheet of red paper. The six-year-olds winced. That evening, Swati mentioned that Kashmiris freeze when they see red. It reminds them of things they want to forget, she said. Later, during a lull, the older children chatted about their long winter break and short summer break. But what about Diwali, Dussehra or a mid-term holiday, I asked. “We have more than enough hartals,” the children shrugged. “We really don’t need more holidays.”

At the beginning of every workshop, the children were serious; startled by our mainland frivolity perhaps. It was a minor victory when they laughed and nattered about magic and cupcakes and friendship. The stuff of childhood.

A Wish On the Dal

Suddenly, while we were talking about supergirls and spells, it began to snow outside. This was almost unprecedented in Srinagar in November, and everybody was startled and enthralled. For the very first time I stood under fat, powdery flakes. Then I wondered if I would have to leave Srinagar without meeting the lakes. Just then, Swati and M. Venkatesh told us to bundle up and hop onto the bus.

We trundled through dazzling whiteness, till we reached a glimmer of midnight blue. Shikaras and houseboats were visible through the flurry of snowflakes on the Dal—silent wraiths, cloaked in white. Snow laced the trees and blanketed the cars. It even embellished the barbed wire.

The Russians believe that the first snowfall of the season is a time to make a wish. In that magical moment, I took a deep breath and wished that Srinagar could heal again. That red could again become a colour of love and joy.

(The author writes books for children)