'We Should Have Tournaments That Showcase Indian Talent'

I.M. Vijayan remains a top brand ambassador of Kerala and Indian football. In an exclusive interview with Soumitra Bose, Vijayan speaks about the future of football in Kerala 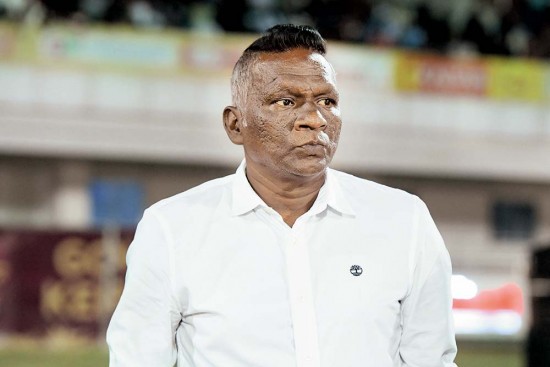 Although he played for Calcutta giants Mohun Bagan and East Bengal as well as JCT Mills and Phagwara at the peak of his career in the early ’90s to mid-2000s, I.M. Vijayan is a name synonymous with the beautiful game in Kerala. A product of the once formidable Kerala Police team, the 51-year-old remains a top brand ambassador of Kerala and Indian football. Excerpts from an interview with Soumitra Bose:

What does Gokulam’s I-League win mean for Kerala football?