The Confession Of An Addict Who Made Quick Bucks

For students, money won from fantasy cricket games like Dream11 and Fantain, is a secondary source of income 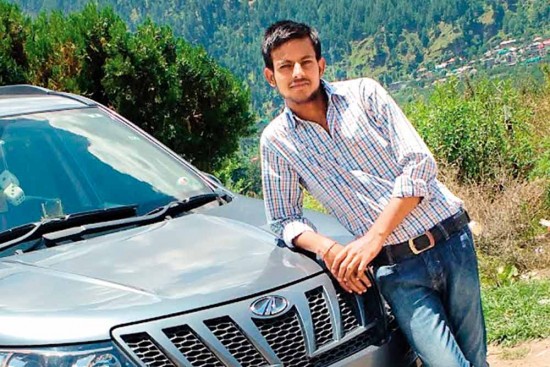 Nitesh was a second-year student at an engineering college when his friends ­introduced him to fantasy cricket three years ago. Now it’s become a secondary source of income for the 22-year-old. He has won more than Rs 10 lakh and also started a YouTube channel to guide people on how to play.

How it started: I was a cricket buff. For me, Dream11 started as a fun game. Later, I felt it could be a good way to earn money. As far as Dream11 is concerned, I have won Rs 10,000 multiple times.