Commentators are being more and more compromised by controlling organisations to the points of censorship, feels former West Indian speedster and respected TV pundit Michael Holding 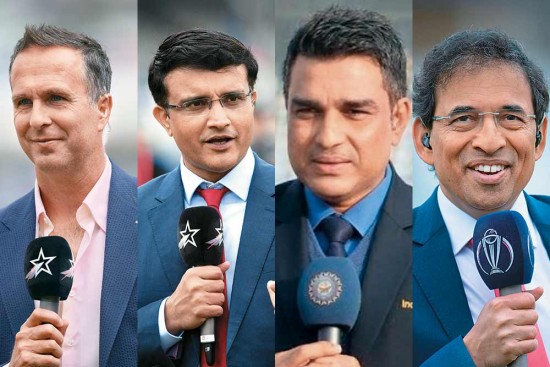 Bollywood legend Amitabh Bachchan had questioned the loyalty of “an Indian TV commentator” in a midnight tweet on March 24, 2016, following India’s providential one-run win against Bangladesh in the T20 World Cup. Although he hadn’t named anyone, Harsha Bhogle, a commentator in that match, sent a reply to Bachchan via a direct message on Twitter. He hurriedly put together 499 words on Facebook to explain the nuances of a cricket broadcast.

“It would be really worthy of an Indian commentator to speak more about our players than others all the time,” Bachchan had tweeted. But Bhogle, the articulate chemical engineer, on “some people’s” guess ‘assumed’ that Bachchan was referring to him. So, he felt it was incumbent upon him to expatiate on the complexity of a cricket telecast.