Five of the top 10 one-day bowlers are spinners. At the Cricket World Cup 2019, almost all teams will bank on their slow bowlers to turn their fortunes 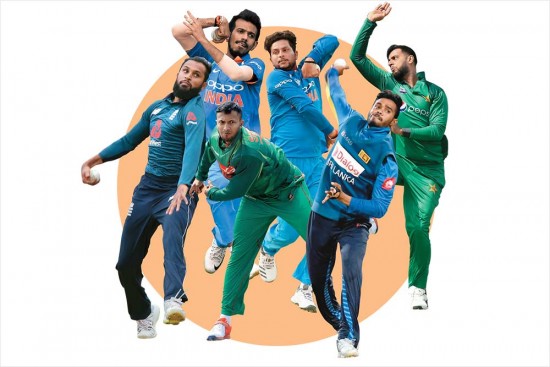 Pick an abiding memory from each of the 11 World Cups so far, and the chances are it won’t feature a spinner. For 1975 and 1979, your mind might turn to Viv Richards’s run-outs of Australia’s batsmen and his destruction of England’s bowlers, while 1983 was all about India stunning West Indies, and Kapil Dev’s running catch to dismiss that man Richards.

In 1987, Mike Gatting’s fatal reverse sweep cost England the final against Australia, and in 1992 Imran Khan’s cornered tigers triumphed for Pakistan—again at the expense of England.