‘As A Company, The ICA Will Be A More Robust Organisation’ 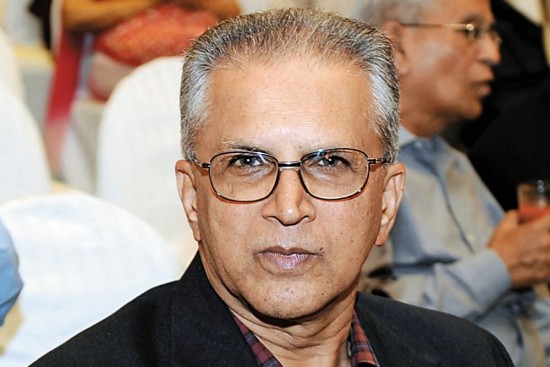 Ex-top bureaucrat G.K. Pillai headed the Steering Committee that formed the Indian Cricketers’ Association (ICA), which was registered as a company on July 5, 2019, in Mumbai. He spoke to Qaiser Mohammad Ali on the making of the ICA. Excerpts from the interview:

You were initially appointed chairman of the Supreme Court-appointed Steering Committee that was supposed to constitute the Indian Cricketers’ Association (ICA). Then a few committee members for some reasons left and then it was reconstituted.