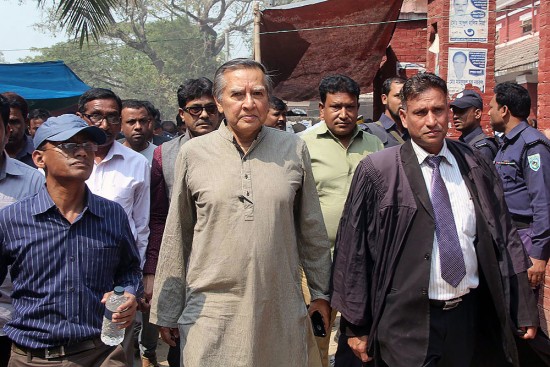 Bangladesh’s Awami League government of Sheikh Hasina seems to be following Narendra Modi’s example of silencing dissenters. How­­­ever, at the receiving end of Dhaka’s ruling party’s ire are not ‘anti-national’ students, but Mahfuz Anam, one of the country’s most celebrated journalists and editor of the Daily Star.

The newspaper is not only the most-read English daily of Bangladesh, but has also been a window to developments within the country for people who do not read Bengali.