Speak Through The Hand

Marta’s stocks have outstripped Neymar’s, and how Jenna Bush let her hand do all the talking 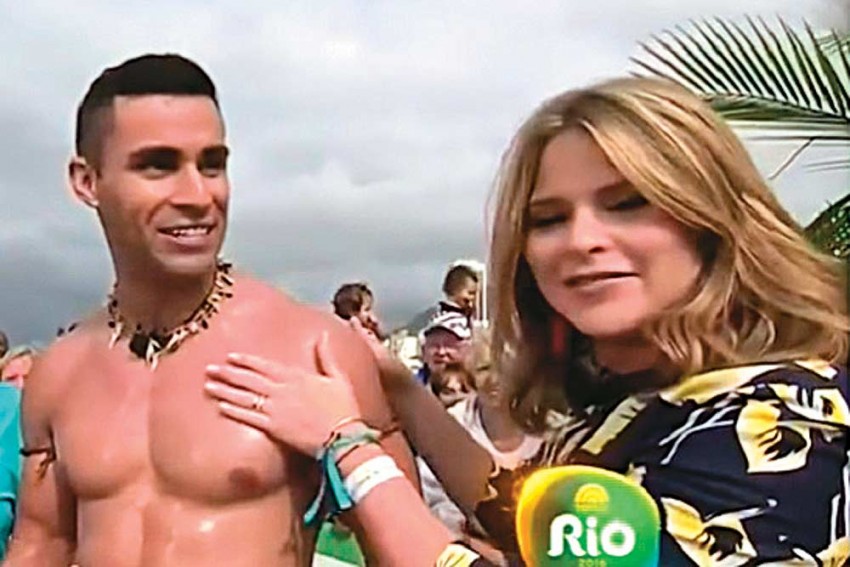 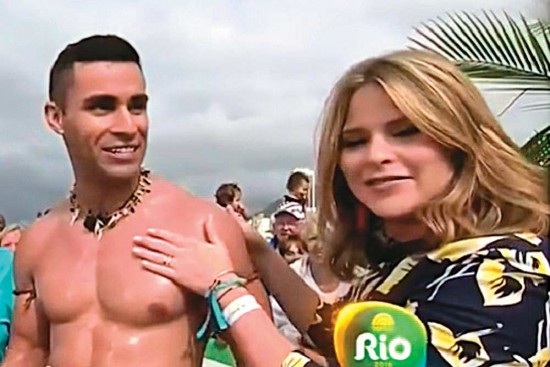 My lesson in life and sports continue with Rio’s taxi drivers, who are always willing to offer you unsolicited advice on matters that may not concern you. And if you get into a cab when a football game is on in any part of the country, be sure to get two sets of commentary: one from the radio, and another from the taxista, or taxi dri­ver, who would even comment on the remarks made by experts on live radio.

On Tuesday, on the eve of Brazil’s crucial game against Denmark in men’s football, as we board a taxi from the media centre to Flamengo, the cabbie begins to talk. His radio is on, and two veteran commentators are talking about Brazil’s strategy that can end the host country’s elusive hunt for football gold. As one commentator says that Neymar has to “lead the team from the front”, our friend at the wheel chips in. “Rubbish,” he says, dismissing the comment. Then he offers his expert advice.

“Neymar need to borrow Marta’s shoes,” he says, adding that the Brazilian captain can do wonders by learning to play from the current great of the country’s women’s football team. “The moment he gets into Marta’s shoes, he will start scoring goals.”

Before you could make out if the reference is just a sexist dig or a piece of serious advice to Neymar to actually borrow boots from the striker who has been in lightning form, our friend has moved on to other topics. “Brazil is down. Economy is down. The government is down. Taxi business is down. Market is down. Football is down,” he says, as he stops the car at our destination. “Neymar is down too.”

The Bush family of Texas are known for their love of oil. Not only have they been in this business, they are also known for going to war against oil-rich countries for—well, for oil. George H.W. Bush attacked Iraq in 1991. His son followed suit in 2003. Other countries—alm­ost all of them with oil deposits—have been in the America’s crosshairs for long. Now, the Bushes’ love affair with oil has reached Rio 2016, though in a different way. 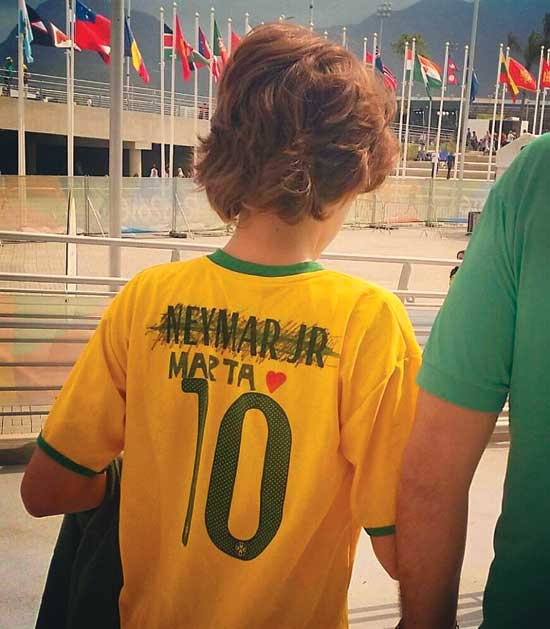 Remember the flag-bearer of Tonga, Pita Nikolas Taufatofua, who became an instant hero in this city when he made a shirtless appearance at the opening ceremony of the 2016 Olympics? With oil smeared over his body, his glistening torso became the talk of town overnight. On Tuesday, the taekwondo player from Tonga was on the ‘Today’ show on the American channel NBC. The reporter interviewing the athlete could not keep her hands off the Tongan. And then she went a bit too far out for live television—or is it a cross with reality TV?— as she called for a bottle of coconut oil and applied it all over the Tongan’s torso.

Guess who the NBC reporter was. Jenna Bush, the daughter of George W. Bush. 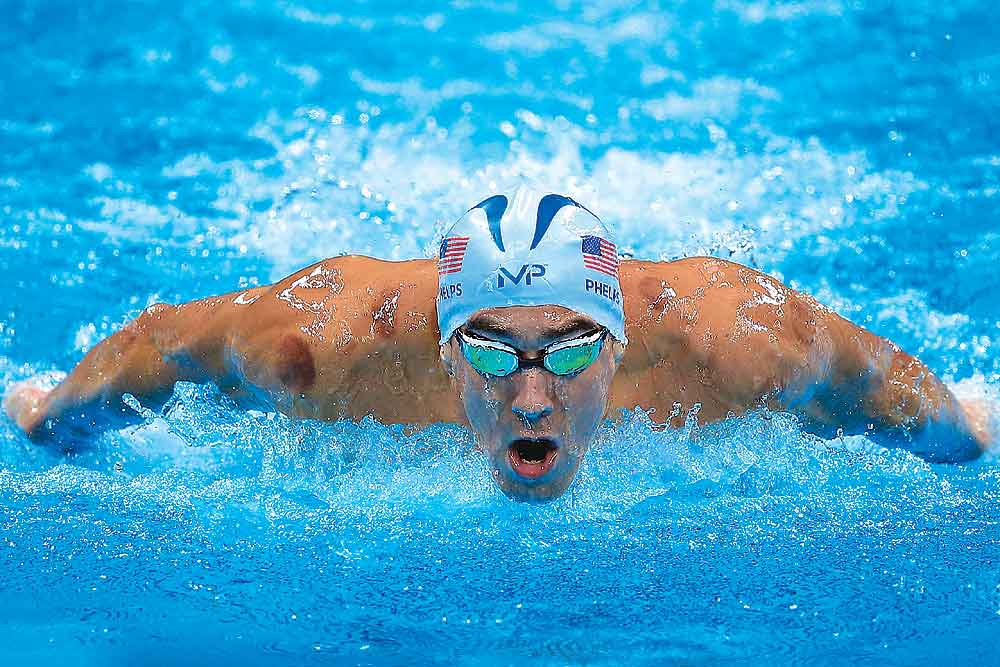 The swimming juggernaut, Michael Phelps, ploughs on indefatigably. Till last count, the legend had collected 21 gold medals (14 in ind­ividual events) in four Olympics and looked good for a few more in Rio. That’s more than India’s total gold (9) haul in its Olympic history. If one includes his medals of other hues, the count goes up to a staggering 25. 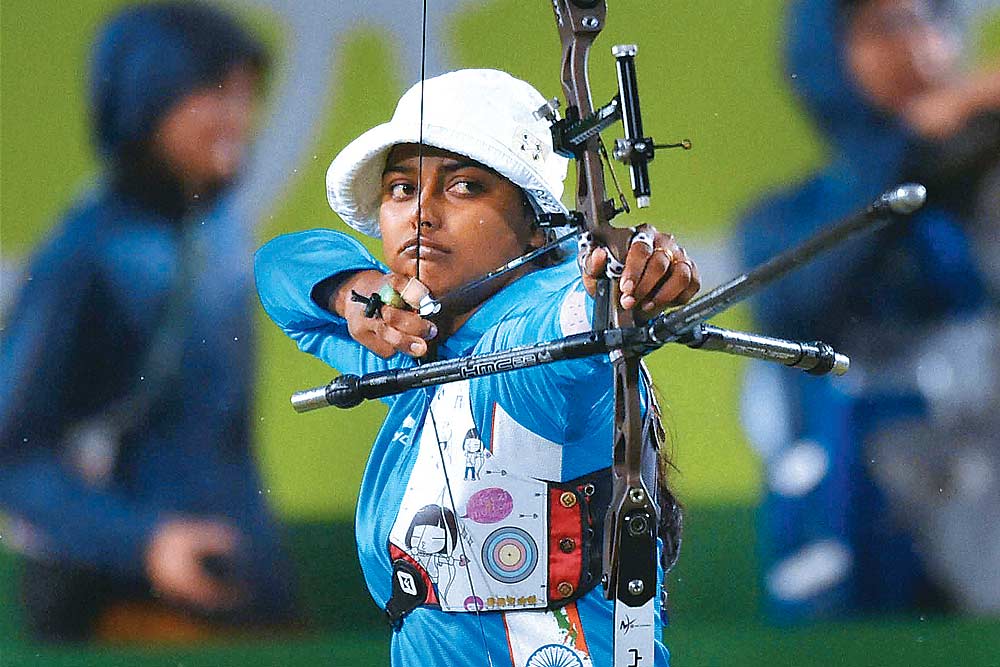 Deepika Kumari and Laishram Bombayla Devi livened up the archery arena for India as they progressed to the pre-quarters of the women’s individual rec­u­rve. The other hearte­ning news was boxer Manoj Kumar adv­a­ncing to the pre-qua­­­­rt­ers of men’s light wel­­t­­er­­weight with a win against Lithuania’s Evaldas Petrauskas. 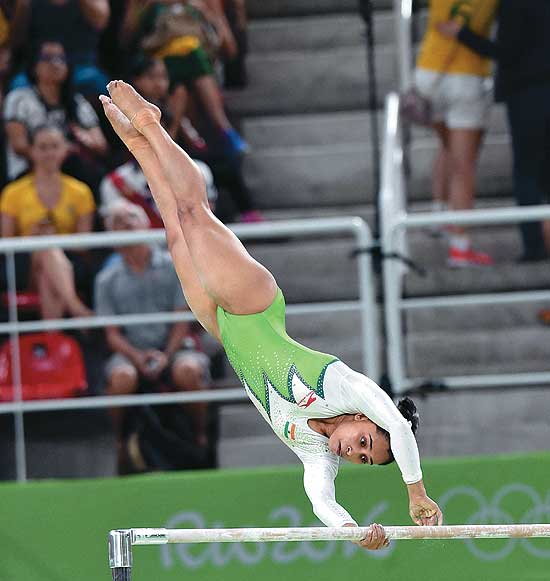 In an otherwise poor performance so far by Indian athletes in Rio, the diminutive Dipa Karmakar gladdened hearts back home when she made history by becoming the first Indian woman to enter an Olympic final of  artistic gymnastics.

The gymnast from Agartala, who turned 23 on August 9, performed the fiendishly difficult ‘Produ­nova’ to storm into the vau­lts final, despite finishing eighth. The top eight gymnasts qualified for the final, scheduled for August 14. Dipa is accompanied by her long-time coach Biswe­sh­war Nandi, who promptly put her under a kind of ‘house arrest’ at the Oly­m­pic Games Village to keep her away from distractions.

Some cricket-sozzled Indians don’t know that Dipa was the first Indian woman to win a gymnastics medal at the Common­wealth Games and the Asian Champion­sh­ips. And spunky Dipa bore the pain of a hairline fract­ure in her ankle to finish fou­­rth at the 2012 Asiad in Incheon. 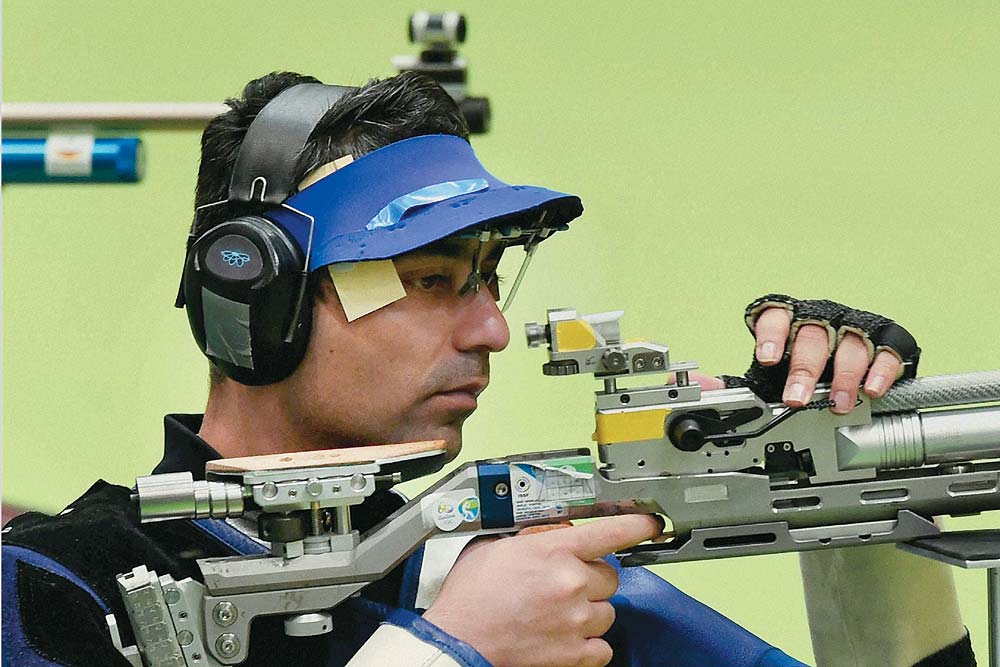 Ace shooter Abhinav Bindra was one of India’s biggest medal hopes in Rio. But the 2008 Olympic gold medallist eventually finished fourth after losing a close shootout to Serhiy Kulish of Ukraine.

“Somebody had to be fourth, and it’s me,” Bindra quipped. Then, touching on reality, the 33-year-old Punjab shooter said: “You need a bit of luck. I did my best in the circumstances; did all that I could.” Bindra had announced that Rio would be his last Olympics, his fifth, and that he’d stick to it. “I have a rifle on sale. Do you want it? No, I firmly believe in giving my place to another person. We’ve a lot of talent back home. I don’t want to hang on just for the sake of hanging on,” he said. “Three Olympic finals in my career [is] not bad. I didn’t think I’d reach even one. Sport is not maths. I’m very surprised at how far I’ve come after London [Olympics].”

Bindra has won everything the shooting world has to offer, including the title of world champion. 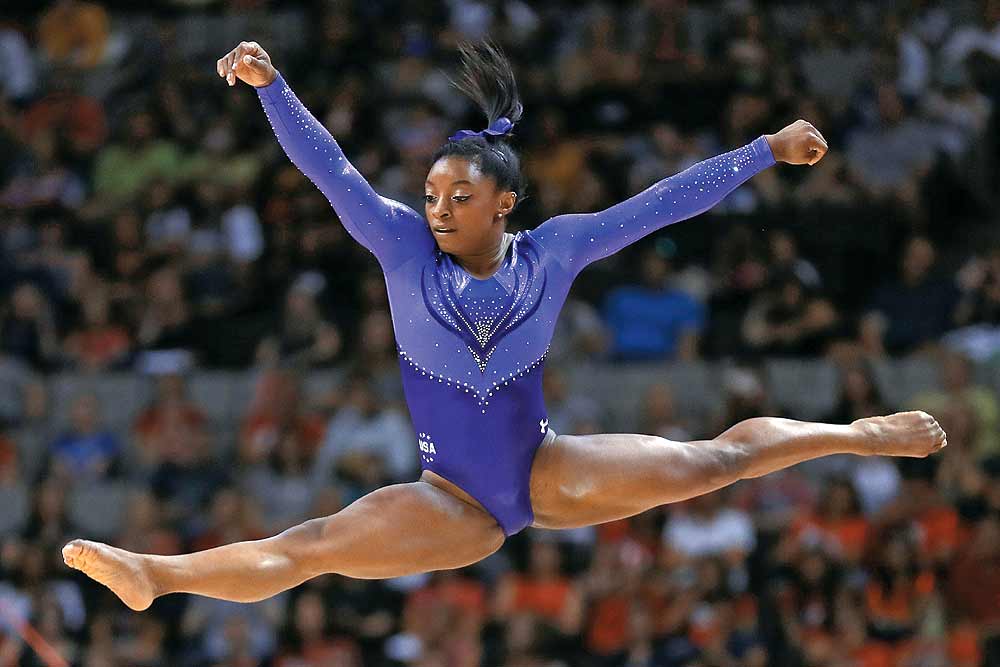 The stupendous Simone Biles of the US on one of her jaw-dropping routines, this time on the floor

8 Gold medallist in the 50 km walk in Beijing, Alex Schwazer of Italy, has been banned for eight years after he lost an appeal in a second doping case.

“We Need A ‘New Deal’ To Come Out Of Jobless Growth”