Against a militaristic approach to the Maoists, Nitish tries persuasion 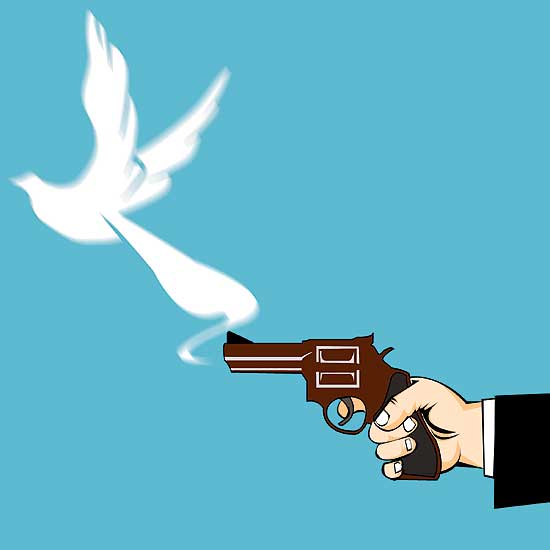 Nitish Kumar, the chief minister of Bihar, must be a relieved man. On the eve of the announcement of assembly election dates, the Lakhisarai hostage crisis was resolved, with the Maoists releasing three of the four policemen they had taken captive after an ambush. They killed the fourth, Lucas Tete, a havaldar of the Bihar Military Police. Even so, this was a resolution achieved with more considered deliberation than, say, last year’s hostage crisis in West Bengal, in which the state freed 14 Maoist prisoners in exchange for inspector Atindranath Dutta, or the heated rhetoric around the beheading by the Maoists of Francis Induvar, a policeman of Jharkhand.

According to sources on both sides, quiet political contact was established between the Bihar government and the rebels even as the Centre was sending a helicopter to comb the Lakhisarai hills. This was immediately reflected in Maoist spokesperson Avinash muting his rhetoric thereafter. The denouement marks the difference between what might be called the ‘Nitish approach’—in contrast to the ‘Chidambaram approach’—to the Maoist challenge. More seriously, the duality might be called the political approach versus the security approach.