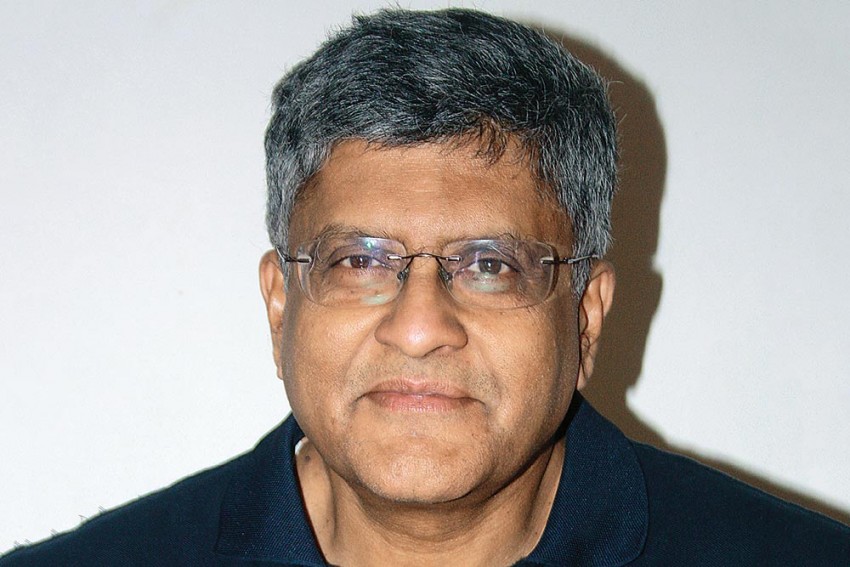 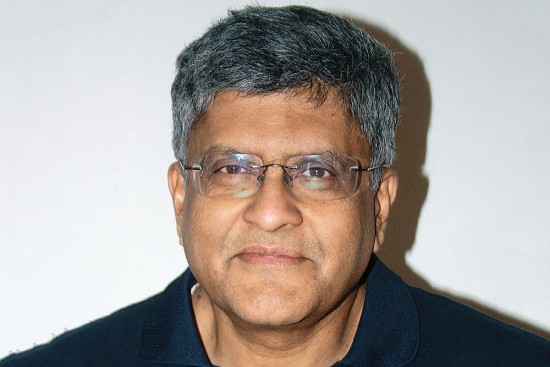 A hard-brokered peace in 2013 saw us back in South Sudan. This time the government wanted help on a new law for civil registration. We brought in Mundkur Law Partn­ers from Bangalore, their young lawyers drew up a fine draft and once again we left feeling sanguine. Again, it took just months. Conflict broke out bet­ween two major tribal groups—the Dinka, loyal to President Salva Kiir, and the Neur, loyal to Vice-President Riek Macher—after Kiir sacked his V-P in mid-2013. It hasn’t ebbed since; more tribal groups have joined in. A second peace deal (2015) lasted only till fighting erupted in the capital, Juba, in 2016. Negotiat­ions in Addis Ababa saw the most recent truce (Dec 21, 2017), with a pact on a transitional government, a new constitution and elections. But on January 6, a military post outside Juba was attacked by rebels and several people killed.

Over a third of the 12 million South Suda­nese have fled their homes. The UNHCR estimates that over a million have taken refuge in Uganda. About 1.9 million are internally displaced, in safe zones like the ‘Protection of Civilian’ areas near UNPKF encampments. Disruption of life on such a mammoth scale naturally affects agriculture and animal husbandry in a country with one of the world’s largest pastoral communities. Compounding this: the worst drought in 60 years following failure of rains for three years in succession in the Greater Horn of Africa. With key donors like the US pulling the plug on the UN, 2018 looks very dire. Lean season begins in two months. 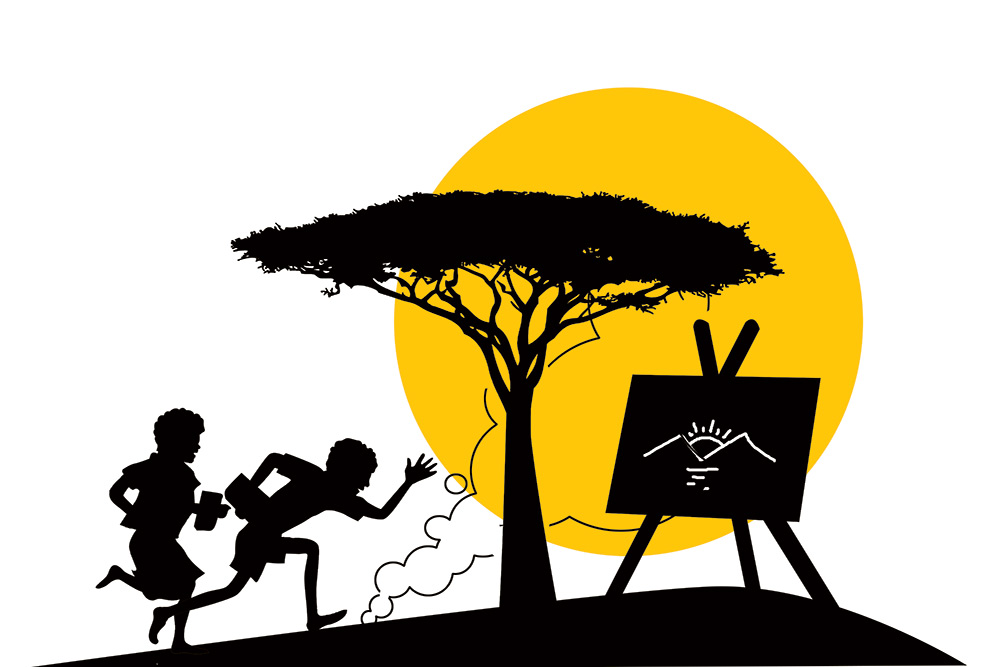 Illustration by Sajith Kumar
Spring is Far Behind

Vinoba Gautam, UNICEF’s Education Manager in South Sudan, has two reasons for education down pat. One, short-term: “School is the safest place for children.” Two, long-term: “The only hope for the future is proper education”. In a conflict-torn country, “the sight of children going to school presents a sense of normalcy and optimism”, he says. It’s not a common sight. In 2013, enrolment in South Sudan was 42 per cent—that is, 58 per cent of kids were not going to school. This dipped to 35 per cent by 2015. Within this, the most affected were girls: 85 per cent were out of school!

The war is one thing. Besides that, the usual everyday battles. Government budgets aren’t enough to pay teachers’ salaries, and quality has suffered. UNICEF-led efforts are focused on revamping this desperate situation. A new curr­iculum has been devised—peace education, life-skills, HIV/AIDS prevention are in it. Textbooks have been printed. Innovative ways are being used to boost girls’ participation, like the supply of “dignity pads” consisting of sanitary napkins, socks and panties. “Some 6,12,000 children have re-enrolled since 2014,” says Gautam. “Most are overaged for their classes,” having missed years of school, but “they have such a hunger”.

Lessons from a Fratricide

On the way back, I spent two days in Kigali, Rwanda. The driver who took me around that beautiful, sparkling clean city was a genocide survivor. He was only three then, his little sister one, sole survivors from the family. He didn’t even want to tell me if he was Hutu or Tutsi. “That’s all behind us now, we are all Rwandans,” he said.