The 'Prince of Playback Singing' Udit Narayan reflects on his career and life... 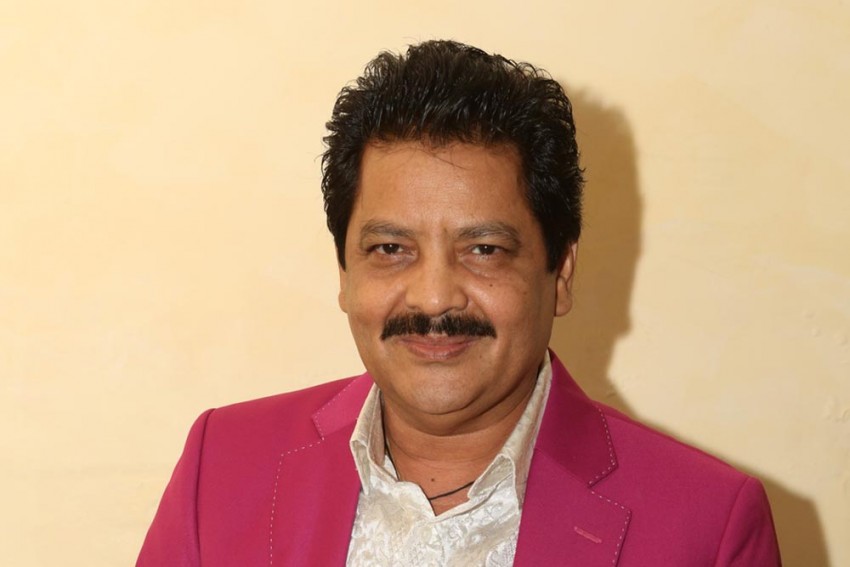 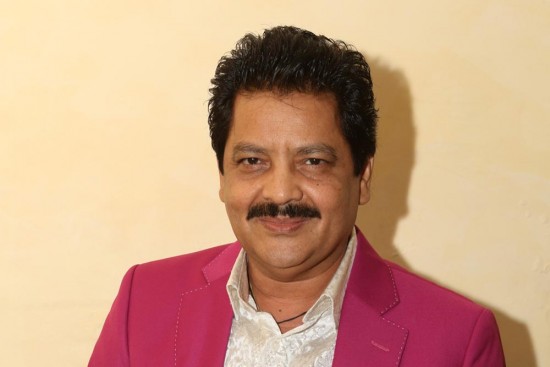 Good fortune comes through many ways. Lata Mangeshkar, the Nightingale of India, calls me the ‘Prince of Playback Singing’. I’m naturally thrilled! I’m fortunate to have sung over 200 songs with her. That may sound like the standard cliché to those who don’t know how much beyond the pale I was. In my childhood, radio was a luxury beyond the reach of our family. My father, Harekrishna Jha, a small farmer with five children, struggled to make both ends meet. I used to sneak into the houses of the local zamindar and mukhiya to listen to songs on their transistors…I’d get mesmerised by the songs of Lata Didi and Mohammed Rafi. Who can blame me for not entertaining, even in my wildest dreams, the thought that one day I could be singing with them!

It was a long, zigzag journey from that unlit village of mine to the moment in 1979 when composer Rajesh Roshan offered me my first break—to sing a duet (Mil gaya, mil gaya) in Unees-Bees with Rafi saab! God’s grace, I was telling myself, even as I trembled inside. Imagine thinking of trying to hold my own with the great man! Would such an opportunity be easier today? No dearth of talent out there, but no dearth of platforms either. One can just upload a video on the internet for the whole world to see. It was not like that back then. Top-level playback singing was another realm. Greats like Rafi saab and Kishore da were still there! Only thing was, a break meant a passage to the real thing. 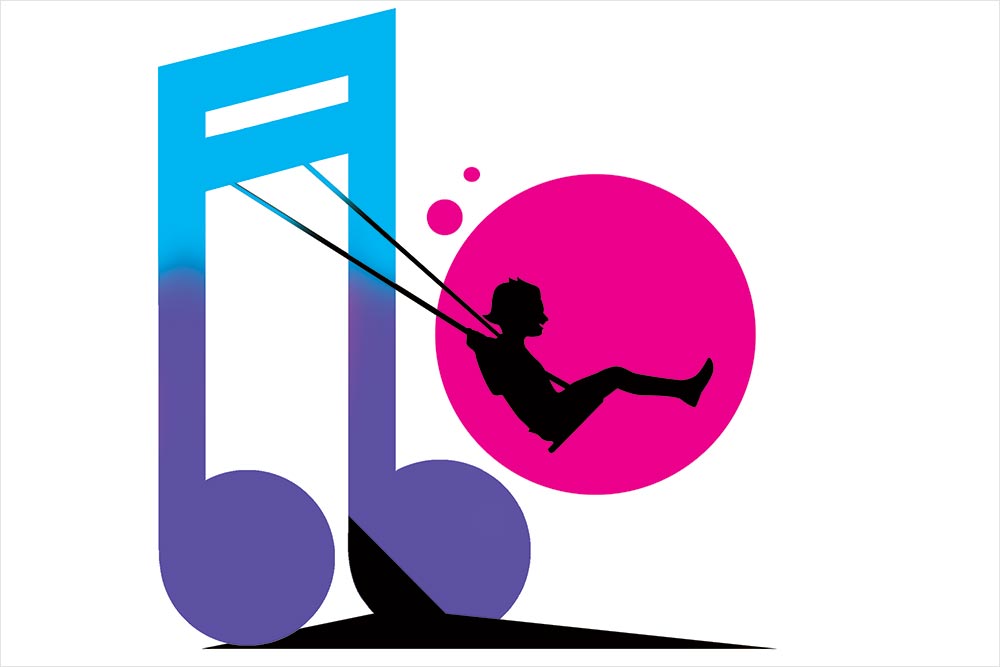 Illustration by Sajith Kumar
That Boy At The Mela

The story starts on another planet, almost. I began performing quite early, singing Maithili folk songs when I was barely four or five, at village fairs and such places, in and around Baisi in Supaul district—my mother Bhuvaneshwari Jha’s native place in Bihar where I was born and brought up. She is 98 now. My father, who hailed from Bhadra, a village across the border in the Saptari district of Nepal, was a poor man. I had to shift to the house of my elder sister Indira, who was married into a well-off family, for my early schooling. After matriculation, I relocated to Kathmandu where I got a job as a Maithili folk singer on Radio Nepal on a monthly salary of Rs 100! To supplement that, I began singing at five-star hotels.

Eight years of that life, and a music scholarship (Rs 200 a month) came my way, thanks to the good people at the Indian embassy, where I’d perform during festivals. In 1978, I landed in Mumbai to learn classical music at Bharatiya Vidya Bhavan near Chowpatty. It was not easy surviving on such a small stipend in a big city. I somehow managed, sharing a room with four or five persons. I began meeting big music directors such as R.D. Burman, Laxmikant-Pyarelal, Kalyanji Anandji, Rajesh Roshan, Bappi Lahiri and others. They all got to know me as this disarmingly nice chap, a good singer from Mithila, and things started happening. The real big break, though, came in 1988 with QSQT. It rolled from there on…Darr, Dil, Beta, Raja, DDLJ, Dil Toh Paagal Hai, Gadar…and I became, to quote Anand Bakshi, the smiling playback singer.

I’m still in touch with my village friends, talking to them on phone every now and then, sharing that world. Deep down inside, I remain a boy from Mithila and am quite proud of my identity. There are little things you always do to redeem your sense of belonging, but there’s one incident I’m really thrilled about. My village had remained in darkness all these years, but this changed last year. While performing at the Rajgir Mahotsav, I told chief minister Nitish Kumar, who was in the audience, that the village where I’d studied under bottle lamps was still not electrified. Much to my delight, the electricity connection came within ten days! That felt as nice as the honour I got of being chosen to sing the official Bihar song.

This One Goes To Her

Last year, the Padma Bhushan happened. As the message sank in, I relived all my life in a montage—all the vicissitudes of the early days, the joy I found even in those days of near-anonymity, the worlds I have inhabited, planets away from each other, one within those local horizons of Supaul and its Maithili flavours, the other with all the global fanbase that Bollywood offers. In my 38 years in the industry, I’ve sung in 36 languages and am still trying to learn new things. Honours have come before—five Filmfares, and three national awards, before Padma Shri in 2009 and now this in 2016. But of the thousands of memories of my struggling days, the most poignant is the one when I received my first Filmfare Award for QSQT. It was on the exact day when my beloved elder sister was admitted to Tata Memorial Cancer Hospital.

The writer is a renowned Bollywood singer