Do we let single netas make political hay because we assume probity? 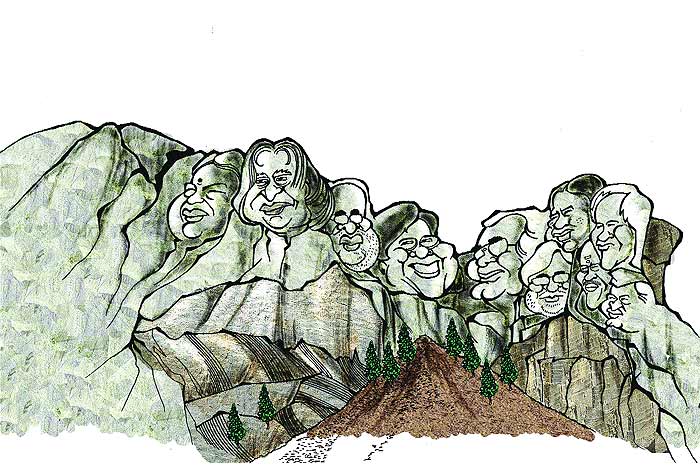 Plato: The Greek philosopher, widely believed to have been homosexual, openly questioned the institution of marriage, and never married.

Joan of Arc: The French saint thwarted several proposals that came her way, citing a vow of celibacy she took at the age of 13. She chose to remain single against the wishes of her father.

Adolf Hitler: Hitler remained unmarried till the last 40 hours of his life, when shortly after his defeat, he exchanged vows with his mistress Eva Braun. They killed themselves a day later.

Coco Chanel: The iconic fashion designer dated some of the most influential men of her time, but steadfastly refused to marry.

Condoleezza Rice: The former US secretary of state did come close to tying the knot but snuck out. Her single status even garnered her criticism when her support and advocacy for war in Iraq was seen to be because she had “no immediate family”.