The infi­nitude and unknowability of outer space stands in for the fraught dark alleys and cul-de-sacs of the human mind. 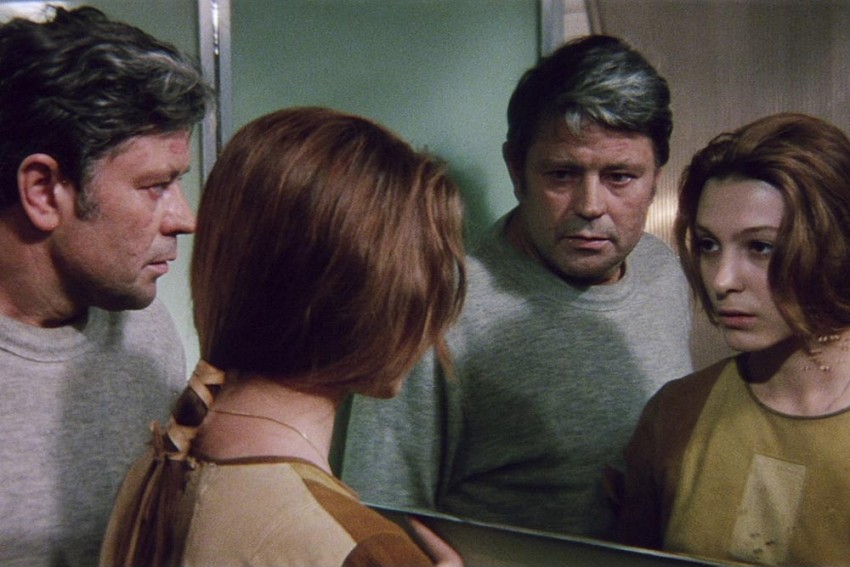 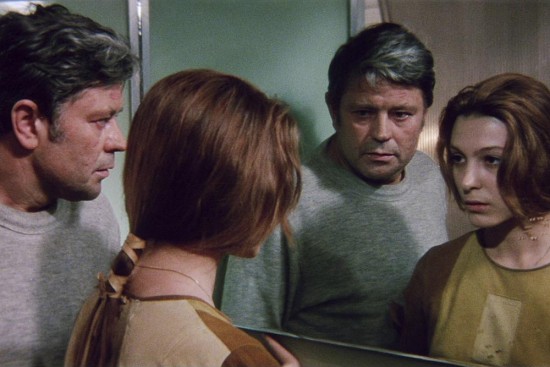 Cinema as clinical psychology...that would be soundless. Therefore reductive. The viewer must commit to matching up to the film’s slow, paper-burning sharp focus of lens. This is a Varese symphony on consciousness. The passage between delusion and certitude is an aural journey. The hiss of gas esca­ping from spaceship vents, occasionally intensified by orc­hestral snatches, electric organ groans, a near-constant sonic thrum. Or silence punctuated by mumbles. The sound of a brain being captured. Tarkovsky holds bet­ween his fingers the black curtain between reality, memory, anti-memory and god knows what... This is sci-fi turned inward, the infi­nitude and unknowability of outer space stands in for the fraught dark alleys and cul-de-sacs of the human mind. Why does it happen ever so often that the best of cinema, the most visual of arts, can come with an abridged visuality, a tight proscenium-like frame, and that drone-like, funereal march of sound?