Food education cannot be limited to carbohydrate, fat and protein. It has to be about the bigger picture. 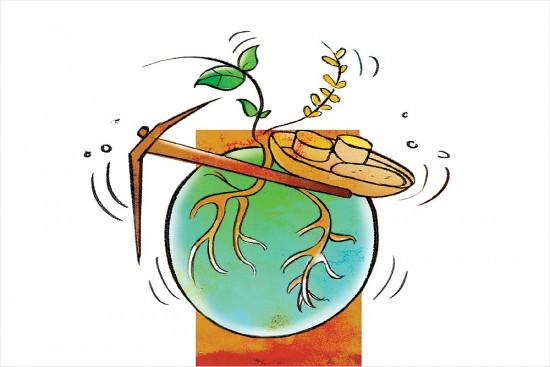 The UN has come up with 17 sustainable dev­elopment goals (SDGs). The top two are no poverty and zero hunger. It does seem that ending poverty will also end hunger, but we now have a new phenomenon—hidden hunger. It is micro-nutrient deficiency that is caused when the body doesn’t receive or isn’t able to assimilate vitamins and minerals in the amounts necessary for optimum health. Earlier thought of as something only poor or developing countries faced, it’s a phenomenon prevalent across the globe. Vitamin D or Vitamin B12 and even iron deficiencies, for example.

The problem is that micronutrient defi­ciencies have no physical symptom associated with hunger and malnourishment. But if you look at the khate peete ghar ke log in our societies, then wouldn’t you call their lack of energy, over-dependence on tea/coffee/ cigarettes/chocolates, and irritability a sign of hunger and malnourishment? But since it’s the norm, your hidden hunger passes off as normal. Until there’s a blood test, post which you get on a resolve to lose weight and as a byproduct cut calories, carbs and sugar.