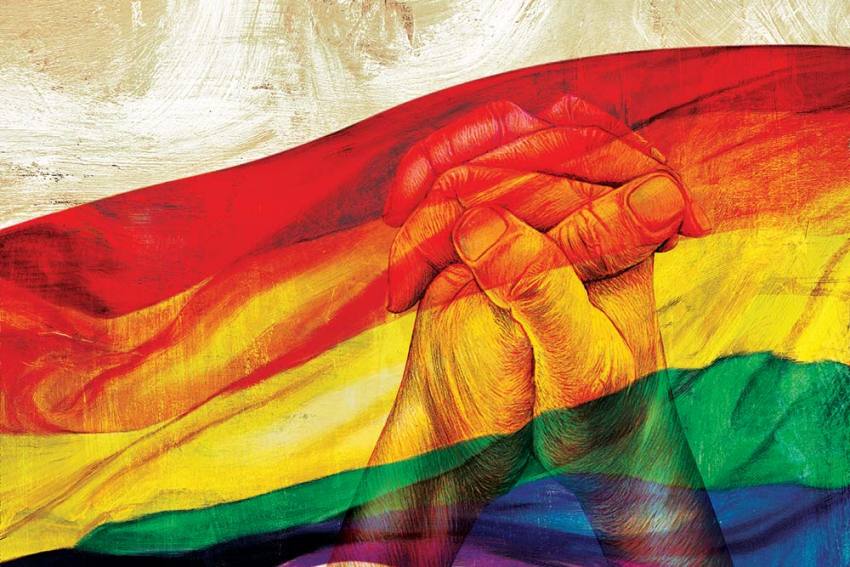 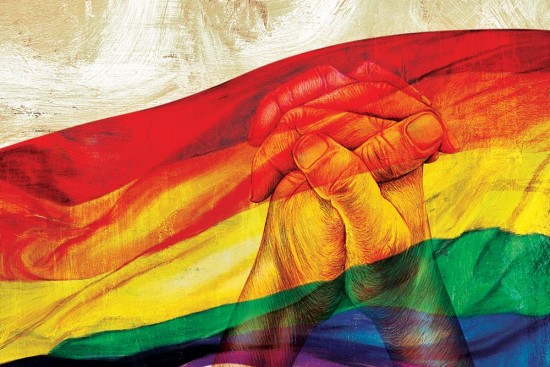 There are inherent challenges when one works on an issue like this one LGBTQs. The first is to treat them, not as non-mainstream, but an inherent and natural part of our society. If they are always perceived as separate, as apart from the mainstream, we fail to integrate them cohesively and harmoniously. We need to consider them like any other individual; hetero and homo are two sides of the same societal coin. Yet, sections within the society have distinct identities, like every person has. An individual can be a north Indian, one who hails from Punjab, as also a Dalit or Brahmin. Similarly, a person can be a man, woman, third gender, man and woman, woman and man, and so on. Any mainstreaming has to be delicate; it has be a melting pot where each flavor stands out with its own unique taste.

Another issue is the portrayal of LGBTQs. Since mass entertainment and information construct rigid stereotypes of people with differing identities, an issue like this has to deliberately and compulsively wean away from them. One has to show them as normal people, with varying physicality and sexual tendencies, but with similar emotions, feelings, and desires. They are like any neighbour we confront in our residential localities, offices, and markets. They may look and feel different, but these are like the ones that exist between people from different regions, communities, ethnic groups, religions, and even classes and castes. In the end, we are humans.

Not to forget their problems related to health, education, jobs, and entertainment are similar yo ours. Everyone needs to access medical benefits, even if the requirements are not the same. In some areas, smallpox is more prevalent than measles. This is true about communities too. LGBTQs are no exception; they have varied health issues, but they need the public health services to be as attuned to their needs as to others. The same is true about entertainment and education. Hence, the mainstreaming, as we said earlier, has to be homogeneous, as well as distinct. The narratives and stories have to include the mindset and perspectives of people with different identities.

Most of our stories address the above-mentioned challenges. For example, in the piece on movies, we look at LGBTQ protagonists, whose characters are dealt with in nuanced manner, and who come across as people with similar physical, mental, and psychological needs. In the articles on health, we look at the race to discover HIV vaccine, like others for smallpox and polio, and the science related to the fact that genes and DNA may determine sexuality. We explore how the societies mentioned in our myths and history were more equal, open, and integrated. They included open discussions about inclusion. We highlight changes in workplaces, as also problems. Most importantly, we include personal stories and snapshots that prove that there are no differences between human beings’ ambitions, needs, and desires.