A look at the startling charge that Nirad C. Chaudhuri was a British spy

At the funeral of Nirad C. Chaudhuri in Britain, where the scholar, historian and polymath spent the greater part of his life and died at 101, one of Netaji Subhash Chandra Bose’s descendants, who was an invitee, spotted a top British intelligence officer known to have served the empire in India  before independence. Surprised to see him at what he thought was a memorial service attended only by those close to Chaudhuri, the Bose family-member went up and asked him, “What are YOU doing here?” The gentleman smiled, lowered his voice and said, “Don’t you know? He was our man.” 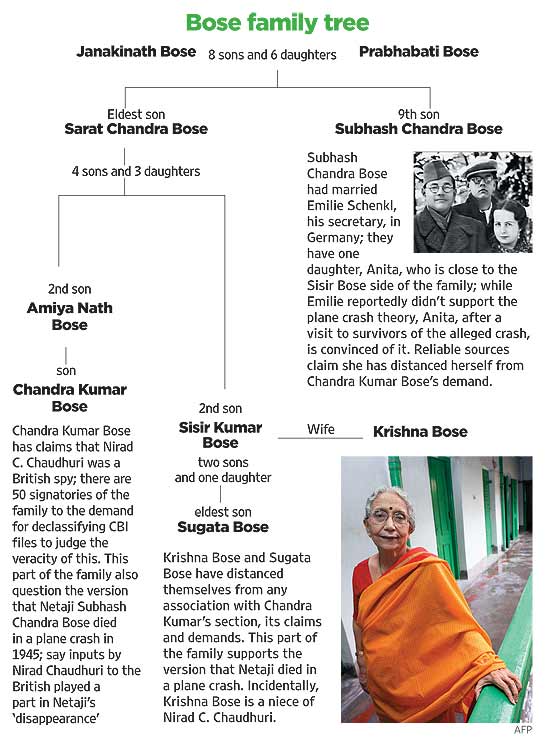